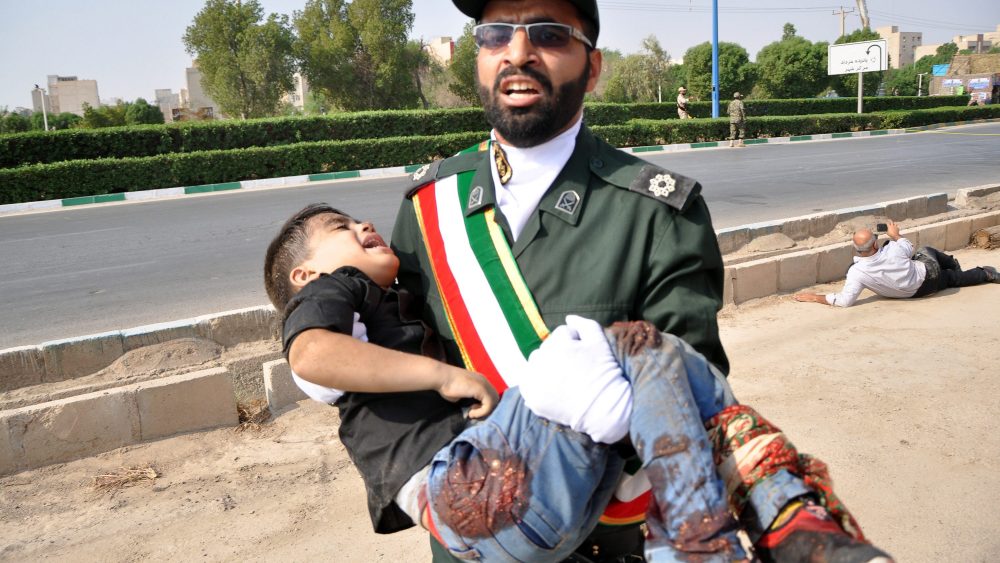 Mr. Guterres expressed his condolences to the families of the victims and to the Government and people of Iran. He wished those injured a speedy recovery.

At least 25 people, including children, were killed and more than 60 others injured during Saturday morning terror attack in Ahvaz, capital of Khuzestan Province, in southwestern Iran.

“The terrorists disguised as the Islamic Revolution Guards Corps (IRGC) and Basiji (volunteer) forces opened fire at the authorities and people from behind the stand during the parade,’ Governor of Khuzestan Gholam-Reza Shariati said earlier.

The self-proclaimed Al-Ahwaz terrorist group claimed the responsibility for the attack.

The Iranian government has declared Monday, September 24 as a day of public mourning.