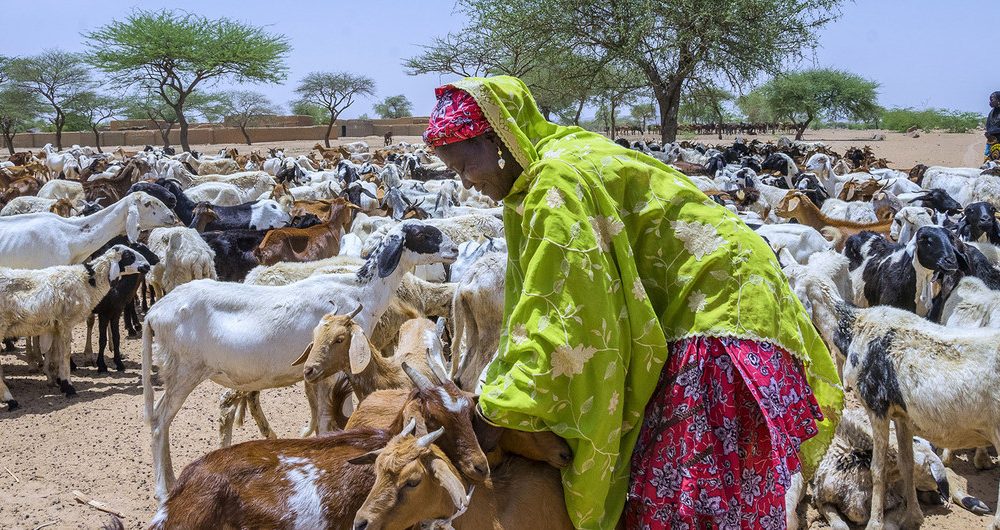 While health, education, and income levels have improved overall across the globe, “wide inequalities” both among and within countries, are casting a shadow on sustained human development, a new United Nations report shows.

Looking at the widening gap in real terms, a child born in Norway today – the country with the highest human development index (HDI) – can expect to live beyond the age of 82, and spend almost 18 years in school. But the same child, if born in Niger – the lowest HDI – can expect only to live to 60, with just five years of formal education.

“While these statistics present a stark picture in themselves, they also speak to the tragedy of millions of individuals whose lives are affected by inequity and lost opportunities, neither of which are inevitable,” said Achim Steiner, the Administrator of the UN Development Programme (UNDP), which released the report.

Inequality occurs in many countries, including in some of the wealthiest ones, but it ends up taking a much bigger toll on countries with lower HDI levels; with low HDI countries losing almost a third of their human development capacity. For countries with a high HDI, the average loss is 11 per cent.

The striking differences both within and among countries, are stifling progress and the trend can be seen again and again, according to UNDP.

“Inequality in all its forms and dimensions, between and within countries, limits people’s choices and opportunities, withholding progress,” explained Selim Jahan, Director of the Human Development Report Office at UNDP.

A key sources of inequality within countries is the gap in opportunities, achievements and empowerment between women and men. On average, the HDI for women is 6 per cent lower than that for men, notes the report.

Furthermore, while there has been “laudable progress” in the number of girls attending school, there remain big differences in other key aspects of men and women’s lives – for instance labour force participation rates for women globally are lower than for men – 49 per cent, versus 75 per cent.

And when women are working, their unemployment rates are 24 per cent higher than their male counterparts. Women globally also do much more unpaid domestic and care work than men.

Data tells a part of the story, quality of growth matters

The Human Development Report 2018 update also shows “tremendous” variation between countries in quality of education, healthcare and many other key aspects of life.

This quality-difference can be illustrated by looking at the number of students per teacher, in primary schools. Sub-Saharan Africa has, on average, 39 pupils per teacher while in developed regions, there is an average of one teacher for every 16-18 primary school pupils.

Similar difference exists in terms of health care: OECD (Organization for Economic Cooperation and Development) countries and East Asia and the Pacific have, on average, 29 and 28 physicians for every 10,000 people respectively. In South Asia overall, there are only eight per 10,000, falling to less than two, in Sub-Saharan Africa.

“Much of the world’s attention is on data that tells only a part of the story about people’s lives,” said Mr. Jahan, highlighting that it is clearly not enough simply to count how many children are in the classroom. The important dimension is to know whether they are learning anything.

“Focusing on quality is essential to foster sustainable and sustained human development progress.”

UN News spoke with Mr. Jahan about the report’s findings. Listen to the interview here.