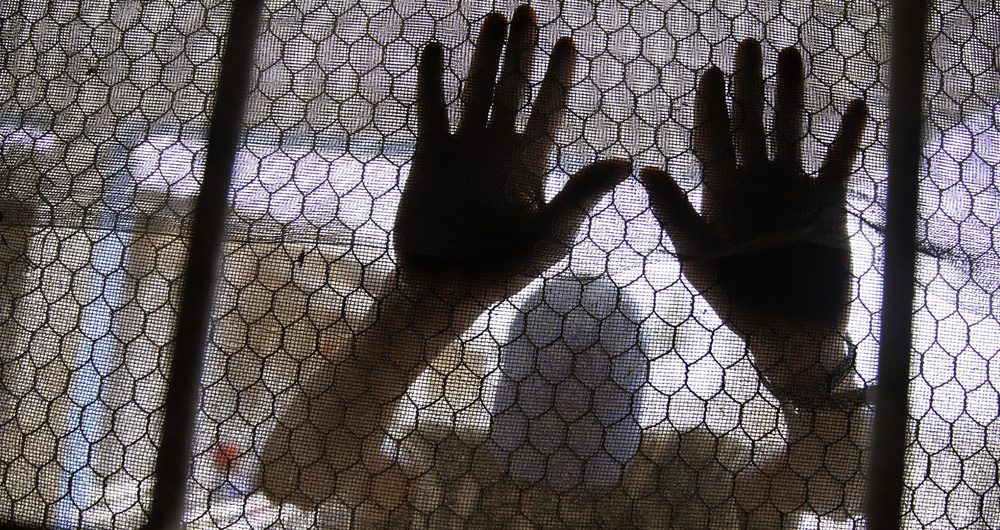 Ahead of World Suicide Prevention Day on Monday 10 September, a toolkit to help communities to prevent suicides has been released by the World Health Organisation, WHO, and the Mental Health Commission of Canada.

Suicides happen in all countries and regions, whether rich or poor. However, most occur in low and middle-income countries, which accounted almost four-fifths of global suicides in 2016.

It is estimated that the method used for 20 per cent of global suicides is pesticide self-poisoning, most of which occur in rural agricultural areas in low- and middle-income countries. Other common methods of suicide are hanging and firearms.

In high-income countries, there is a well-established link between suicide and mental health issues such as depression and alcohol use disorders, but many suicides take place on an impulse, during moments of crisis.

The toolkit outlines ways to prevent this serious public health problem, one of which is knowledge of the most commonly used methods, and restrictions of access to these methods. Other examples include policies to limit alcohol and drug abuse, effective mental health care, and follow-up care for attempted suicide cases.

The document explains that, as well as the health sector, many sectors of society need to be involved in preventing suicide, including education, labour, agriculture and the media. These actors all need to work together if they are to have an impact on this complex issue.

People commit suicide at all times of their lives, and each one, the report states, is a tragedy that affects families, communities and entire countries, and leaves behind long-lasting effects.