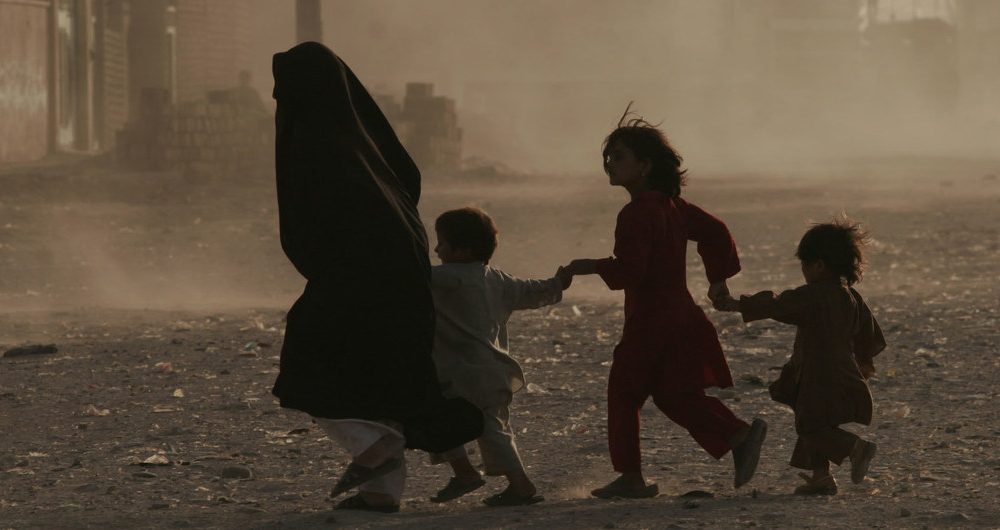 A suicide attack that took place inside a Shia mosque in Afghanistan during Friday prayers, killing 48 and injuring more than 70, has been condemned by the head of the UN Mission in the country who said it “may amount to war crimes.”

The UN Assistance Mission in Afghanistan (UNAMA) denounced the attack in Gardez city, about 50 miles south of Kabul, when two suicide bombers detonated their explosive vests.

“This attack targeting civilians has no possible justification,” said UNAMA chief, Tadamichi Yamamoto, who also serves as the Secretary-General’s Special Representative for Afghanistan. “Those who are responsible for enabling this attack must be brought to justice and held to account.”

According to news reports, the Taliban has denied any links to the attack and there was no immediate claim of responsibility, but militants linked to the ISIL terrorist group, also known as Da’esh, have carried out similar attacks against Shiites in the past.

“These brutal and senseless attacks against people at prayer are atrocities,” said Mr. Yamamoto.

International humanitarian law prohibits deliberate attacks against civilians and civilian property, including places of worship. It also commits warring parties to allow religious leaders to serve their communities without fear of attack.

“Such attacks directed against congregations and places of worship are serious violations of international law that may amount to war crimes,” he stressed.

UNAMA expressed its condolences to the loved ones of those killed and wished the injured a full and speedy recovery.

The latest terrorist assault comes on the heels of a suicide attack and hostage-taking at a government building on Wednesday, in the eastern city of Jalalabad.

Terrorism is “criminal and unjustifiable”

The Security Council also issued a statement condemning “in the strongest terms, the heinous and cowardly terrorist attacks” that took place over the past week.

They expressed their deepest sympathy to the victim’s families and the Afghan Government, and wished those injured a full and speedy recovery.

The Council reaffirmed that “terrorism in all its forms and manifestations constitutes one of the most serious threats to international peace and security.”

Stressing the need that “perpetrators, organizers, financiers and sponsors of these reprehensible acts of terrorism” be held accountable and brought to justice, they urged all States, “in accordance with their obligations under international law and relevant Security Council resolutions, to cooperate actively with the Government of Afghanistan and all other relevant authorities in this regard.”

The Council reiterated that “any acts of terrorism are criminal and unjustifiable, regardless of their motivation, wherever, whenever and by whomsoever committed.”

Finally, they reaffirmed the need for all States to combat by all means, in accordance with the UN Charter and other obligations under international law, threats to international peace and security caused by terrorist acts.