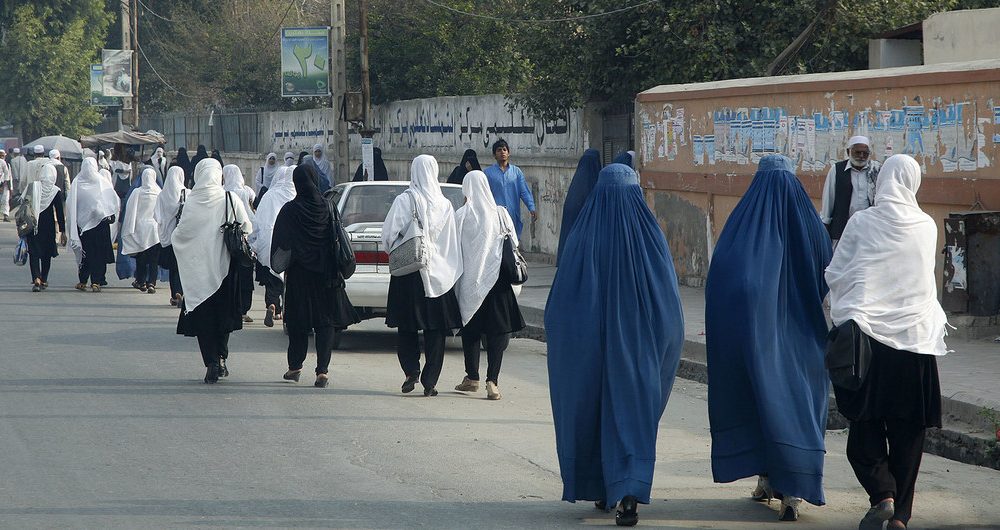 As part of a recent pattern of attacks in Afghanistan, at least 13 civilians were killed and 20 others wounded on Tuesday in Jalalabad, drawing “outrage” and condemnation “in the strongest terms” from the United Nations Assistance Mission in the country, UNAMA.

“The province’s Refugee Department was deliberately targeted in today’s attack by a group of men including suicide bombers,” UNAMA said in a statement, pointing out that the building was badly damaged during the hours-long barrage of gunfire.

The mission noted that Jalalabad and the surrounding region have in recent months seen a significant number of attacks targeting civilians, including schools and hospitals.

Earlier in the week, there was separate suicide attack against a midwifery education centre in the eastern city, this is the capital of Nangarhar Province.

“These attacks deliberately targeting civilians are abhorrent,” said Tadamichi Yamamoto, the Secretary-General’s Special Representative for Afghanistan. “The killings amount to atrocities, and everything must be done to bring the planners to account.”

UNAMA stressed that all parties to the conflict must “at all times uphold their obligations to protect civilians” and reiterated its call for combatants to “immediately cease targeting civilians and civilian objects, including schools and health facilities, in compliance with international humanitarian law.”

The UN in Afghanistan expressed its condolences to the loved ones of those killed and wished the injured a full and speedy recovery.