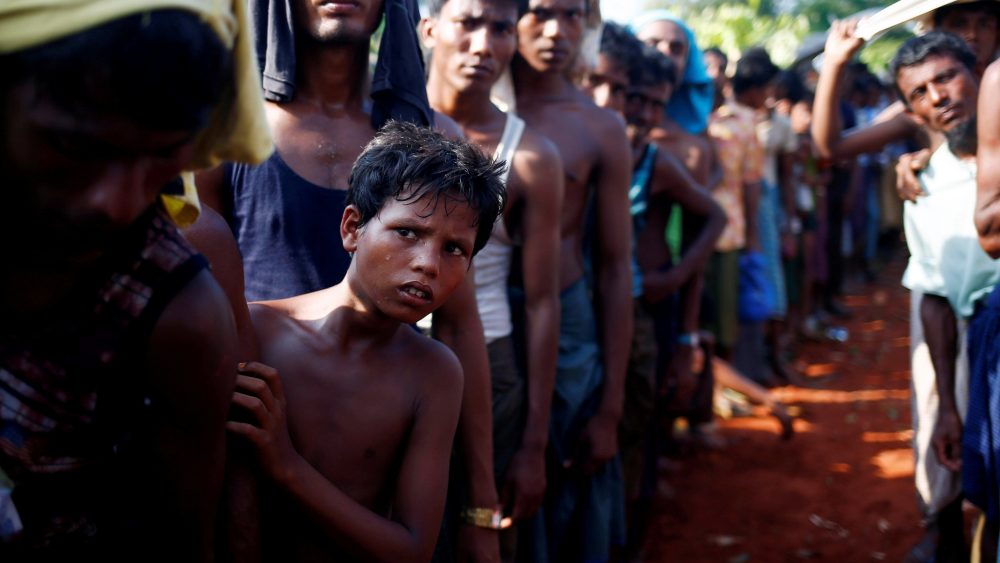 The UN Special Rapporteur on the situation of human rights in Myanmar, Yanghee Lee, said the Government’s failure to redress discriminatory laws against the Rohingya made it impossible for hundreds of thousands of refugees to return to their homes anytime soon.

“As it is now clear that the Government of Myanmar has made no progress or shown any real will to dismantle the system of discrimination in the country’s laws, policies and practices, and to make northern Rakhine State safe, the Rohingya refugees will not be returning to Myanmar in the near future,” she said at the end of a 10-day visit to Dhaka and Cox’s Bazar in Bangladesh on 8 July.

“There must therefore be a shift to medium and longer term planning in Cox’s Bazar.

“The refugees I spoke with in Cox’s Bazar expressed their deep concerns, disappointment and anger over the lack of consultation on their fate so far.

“Refugee men, women and children must be given the opportunity to participate in all phases of the design and implementation of the repatriation operation, in accordance with UNHCR’s Handbook on Voluntary Repatriation. I reiterate that any involuntary and non-consultative return of refugees is against the principles of international law and must not take place.”

The Special Rapporteur said that from her discussions with refugees and humanitarian actors, three things were urgently needed to ensure the future of Rohingya refugee community in Cox’s Bazar: access to education; meaningful livelihood opportunities and vocational training for women and men; and freedom of movement.

“This is not just about being able to move from place to place, but is about freedom, humanity, being able to access services, receive medical treatment and fulfil basic personal needs like meeting relatives who live in other places. In other words, living a dignified life,” Lee said.

Having spoken to individuals and groups in Myanmar by teleconference, Lee also expressed dismay that the democratic space in Myanmar continues to deteriorate, with repressive laws continuing to be used for suppression. The arbitrary and subjective interpretation and applications of many laws against political dissidents, youth, human rights defenders and activists has resulted in there continuing to be political detainees and prisoners, despite so many members of the NLD having been political prisoners themselves.

“I urge the Government to repeal and amend the problematic laws that I have repeatedly flagged and undertake the necessary work to ensure people in Myanmar do not live in a climate of fear while exercising their fundamental democratic rights,” she said.

In the northern States of Kachin and Shan, Lee said that the Tatmadaw was violating international humanitarian law by allegedly using civilians trapped in conflict zones as human shields, and increasingly constraining humanitarian relief for civilians in need. She said: “This must be stopped immediately.”

Lee also repeated her calls on the international community to establish an accountability mechanism for Myanmar. “It is more than clear now unless the cycle of violence and persecution is broken, violations of human rights and international humanitarian law will continue in Myanmar. The enduring impunity must come to an end.”

The Special Rapporteur thanked the Government of Bangladesh and UN entities for their support during her mission.