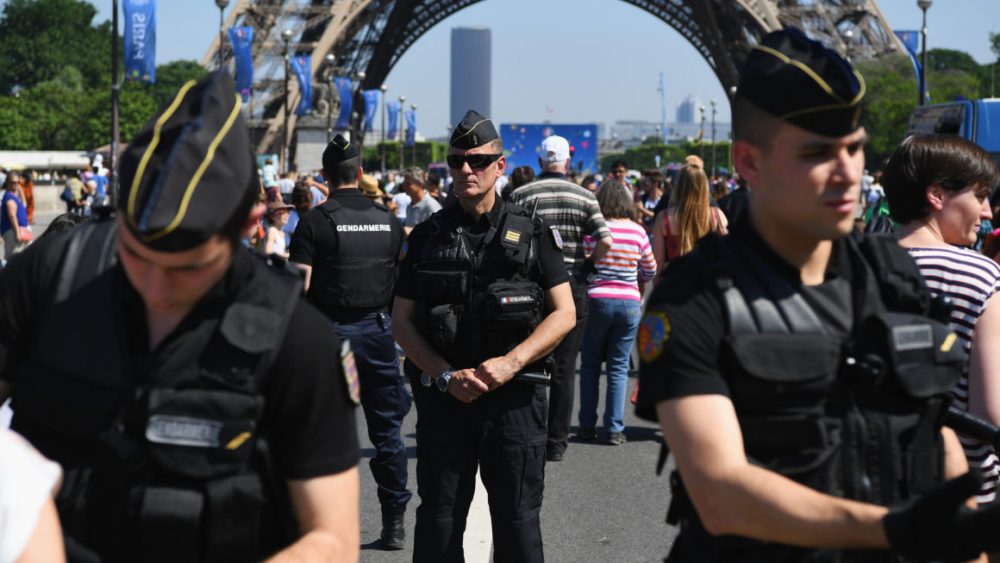 While commending efforts by the French government to combat terrorism, a United Nations rights expert has raised concerns about the effect recent counter-terrorism laws are having on fundamental human rights there, including freedom of movement, religion and association.

She said it was clear that Muslims in France “have been the community primarily subject to exceptional measures both during the state of emergency and the new law, in tandem with other counter-terrorism measures,” Ms. Ni Aolain said, highlighting the example of mosque closures as an encroachment on religious freedom.

“There is no doubt that the State may lawfully engage in restrictions to protect public order, but a clear tipping point to exceptionality arises when counter-terrorism measures engage profound, sustained and potentially disproportionate effects on the enjoyment of fundamental human rights and civil liberties,” she added.

At the Government’s invitation, Ms. Ni Aolain visited France from 14 to 23 May where she took account of the serious security challenges faced by French authorities. But she said the on-going threat of terror attacks and pressure on security services, did not excuse how laws were being implemented.

“It is deeply concerning that the Muslim minority community is being constructed as a per se ‘suspect community’ through the sustained and broad application of a counter-terrorism law,” she said at the end of the visit.

The new counter-terror measures came into force last November, formally ending a nearly two-year state of emergency after the 2015 terrorist attacks in Paris.

Ms. Ni Aolain expressed concerns during the emergency period, that there were insufficient checks and balances to protect against administrative measures, including freedoms of movement, privacy, religious belief and practice.

According to the Special Rapporteur’s assessment, the continuing effect of these measures constitutes a de factostate of qualified emergency in ordinary French law.

She was particularly mindful of the effects these laws had on the of rights by French Muslim citizens and recommended that the Government create an independent body to oversee counter-terrorism and exceptional national security powers.

“France must continue to work in genuine partnership with all its citizens and take specific steps to prevent this conflation, which includes best practice on independent oversight, community consultation, prevention, and remedy when violations of human rights are established through legal and administrative action,” underscored the UN expert.

Special Rapporteurs and independent experts are appointed by the Geneva-based UN Human Rights Council, on an honorary basis, to examine and report back on a specific human rights theme or country situation.