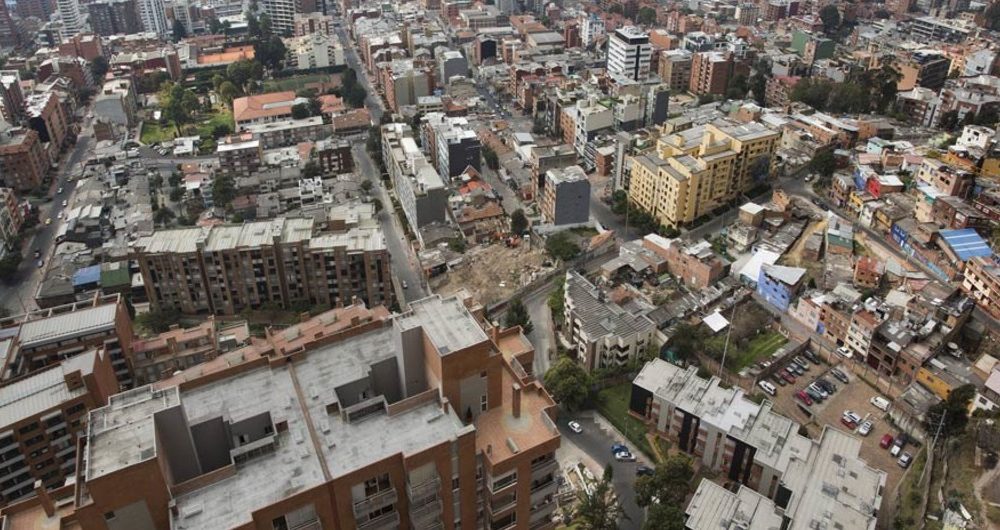 A great migration of humanity into cities is under way, and with millions drawn to urban areas for the promise of a better life, the main United Nations forum on population opened its annual session on Monday examining ways to protect people on the move and help create cities that can embrace the massive number of new arrivals.

“People are moving at high rates within national borders, and international migration is growing more complex, with more countries serving simultaneously as countries of origin, transit and destination,” said Deputy Secretary-General Amina Mohammed at the opening of the 51st Session of the Commission on Population and Development.

Created to advise the UN and its Member States on population issues and trends, the Commission is meeting this year under the theme ‘sustainable cities, human mobility and international migration.’

Over the next week, delegates will tackle a host of matters related to the dramatic population shifts under way driven by the movement of people from rural to urban areas, between cities of different sizes and from one country to another. By 2030, six of every 10 people will be an urban inhabitant. By 2050, it may be two out of three, according to the UN.

Ms. Mohammed said that some of the rapid population change is due to growing drivers of displacement, including conflict, poor economic prospects and, in some cases, climate-related hazards. But much of the mobility also stems from people seeking new opportunities – better jobs, education and training, expanded social and family connections, and more.

Questions of migration and urbanization cannot be distinguished from those of sustainable development because as young people seek a better life in cities, the potential loss to communities and countries of origin can be significant, she said.

For example, since 2013, São Paulo has been successful in this endeavor through an awareness-raising campaign focused on ending xenophobia and better policy coordination. These measures have helped the Brazilian city embrace migrants and their families and provide them with assistance.

In London, the Home Secretary and the Archbishop of Canterbury have launched a new scheme to encourage community groups to sponsor a refugee family. An online service for refugees in the UK now makes it easier for any individual to support refugees, allowing local authorities to focus on the provision of public goods and services.

Data collection is crucial to improve collective understanding of the changing situation.

The Government of Zambia has partnered with the UN Population Fund (UNFPA) to generate district-level development indicators. Analysis of data collected have been used to inform the latest national development plan and mobilize investments in health and education for children and youth.

The Dominican Republic highlighted the contributions of Haitian migrants to gross domestic product (GDP), as well as the limited services they received.

“Because gaps in understanding are easily filled by myths and misperceptions, better data can usefully inform global discussions of migration and related issues,” Ms. Mohammed said.

“It is for this reason that the Commission on Population and Development, with its focus on population data and its emphasis on evidence-based policy-making, plays such a vital role,” she added.