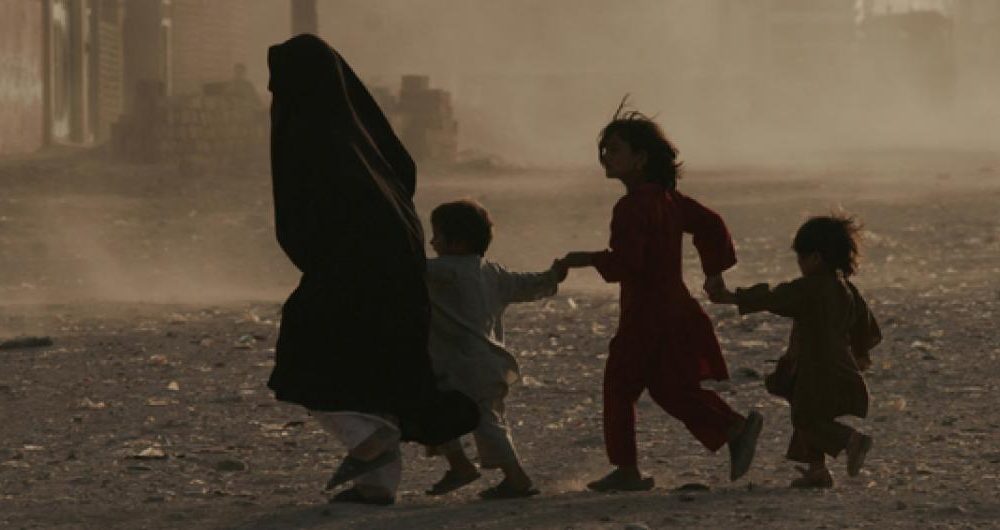 More than 10,000 civilians have lost their lives or suffered injuries during 2017, according to the latest report by the United Nations Assistance Mission in Afghanistan (UNAMA) documenting the impact of the armed conflict on civilians in Afghanistan.

“The human cost of this ugly war in Afghanistan – loss of life, destruction and immense suffering – is far too high” said the Secretary-General’s Special Representative for Afghanistan, Tadamichi Yamamoto, during the launch of the latest annual report in Kabul.

The report detailed that in 2017, UNAMA and the Office of the UN High Commissioner for Human Rights (OHCHR) documented 10,453 civilian casualties – 3,438 killed and 7,015 injured.

All sides in the Afghan conflict must do more to protect and respect the civilian population, said Afghans from different walks of life at a series of UN-backed forums around the country.

Representatives from government, women organizations, the Afghan Human Rights Commission, civil society and religious institutions are taking part in numerous events around Afghanistan to discuss the impact of the war on civilians.

Panelists taking part in a radio discussion in the eastern province of Nuristan demanded that both government forces and armed insurgents comply strictly with their obligations under international humanitarian, human rights and refugee law.

On a television roundtable in Jalalabad, participants shared concerns of the conflict’s socio-economic impact on communities and families, particularly women and children. Most cannot access health services, education or engage in employment, subsequently marginalizing and pushing them deeper into poverty.

Several programmes, including television and radio discussions, are planned in different regions such as Herat, Kandahar and Kunduz, all of which have seen some of the highest number of civilian casualties.

Key recommendations from the report and across the events include stronger measures to protect civilians, and a call for dialogue between warring parties to end the conflict.

“We have to work for a peace agreement to end the conflict. Collective efforts must be redoubled to bring this conflict to an end” Mr. Yamamoto concluded.