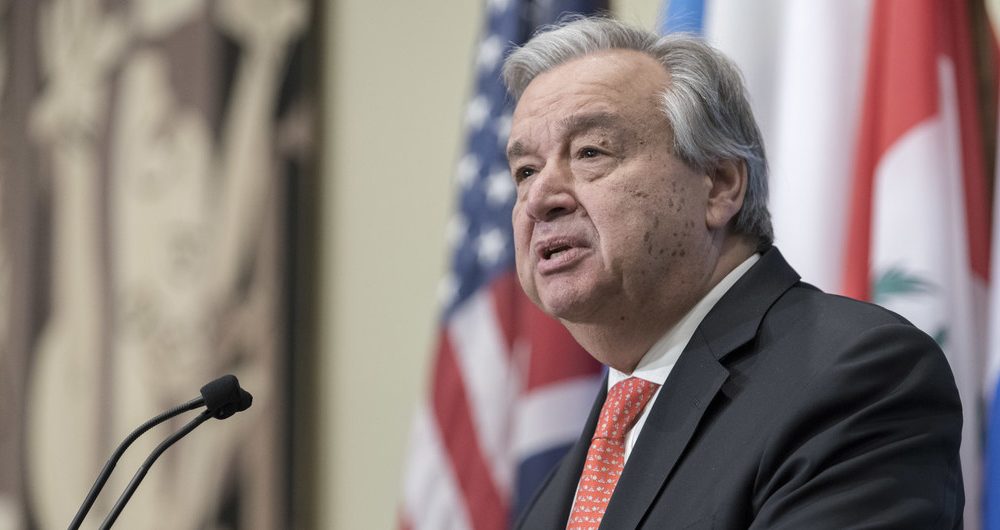 Deeply saddened to learn of the tragic airplane accident today near Yasuj, Iran, United Nations Secretary-General António Guterres has extended his heartfelt condolences to the country’s people and Government.

The Secretary-General’s statement, issued by a UN spokesperson, follows reports that a commercial plane crashed early Sunday in a mountainous region of Iran, likely killing all 66 people on board.