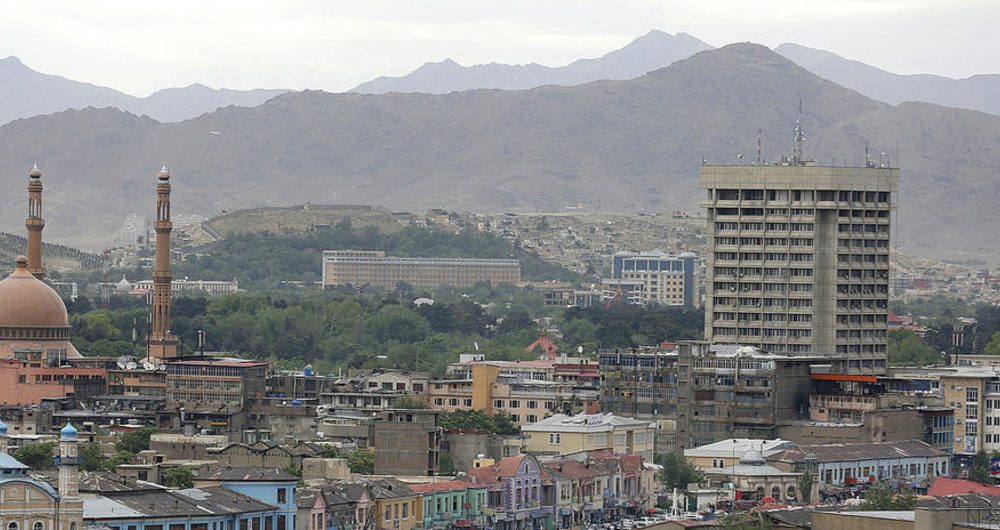 “The chilling statistics in this report provide credible data about the war’s impact, but the figures alone cannot capture the appalling human suffering inflicted on ordinary people, especially women and children,” said Tadamichi Yamamoto, the Secretary-General’s Special Representative for Afghanistan.

A total of 10,453 civilian casualties – 3,438 people killed and 7,015 injured – were documented in the 2017 Annual Reportreleased Thursday by the UN Assistance Mission in Afghanistan (UNAMA) and the Office of the UN High Commissioner for Human Rights (OHCHR).

Although this figure represents a decrease of nine per cent compared with 2016, the report highlights the high number of casualties caused by suicide bombings and other attacks using IEDs.

“I am particularly appalled by the continued indiscriminate and unlawful use of IEDs such as suicide bombs and pressure-plate devices in civilian populated areas. This is shameful,” said Mr. Yamamoto, who also heads UNAMA.

The second leading cause of civilian casualties in 2017 was ground engagements between anti-government elements and pro-government forces, although there was a decrease of 19 per cent from the record levels seen in 2016.

Women and children remained heavily affected by conflict-related violence. UNAMA documented that 359 women were killed, up five per cent, and 865 injured in 2017. Child casualties – 861 killed and 2,318 injured – decreased by 10 per cent compared with 2016.

“Afghan civilians have been killed going about their daily lives – travelling on a bus, praying in a mosque, simply walking past a building that was targeted,” said UN High Commissioner for Human Rights Zeid Ra’ad Al Hussein.

“Such attacks are prohibited under international humanitarian law and are likely, in most cases, to constitute war crimes. The perpetrators must be identified and held accountable,” he added.

“The group mainly targeted civilians in 2017 but also conducted indiscriminate and disproportionate attacks against security forces in civilian areas,” the report states.

Among its recommendations, the report urges parties to the conflict to take all feasible precautions to protect civilians and civilian installations. It calls on anti-government elements to cease the deliberate targeting of civilians and civilian objects and the indiscriminate and disproportionate use of all IEDs.