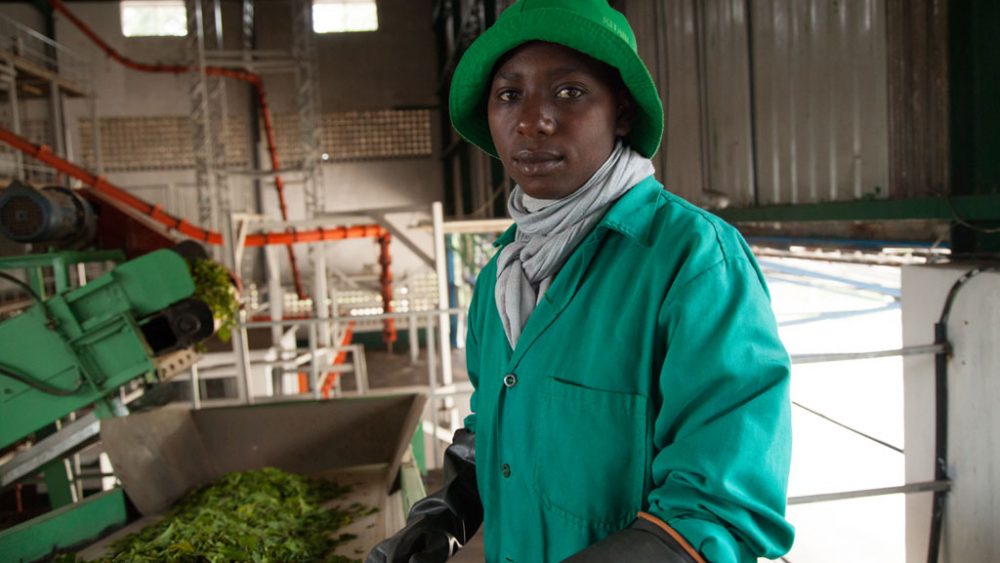 While the global economy has kept up modest growth, the total number of unemployed people will likely remain high in 2018 – at above 192 million – and it will be harder to find a decent job, the United Nations labour agency reported on Monday.

“Even though global unemployment has stabilized, decent work deficits remain widespread: the global economy is still not creating enough jobs. Additional efforts need to be put in place to improve the quality of work for jobholders and to ensure that the gains of growth are shared equitably,” ILO Director-General Guy Ryder said.

The World Employment and Social Outlook: Trends 2018, a flagship report by the International Labour Organization (ILO), examines employment and social trends for the world as a whole and for each region, and analyses structural transformation and implications for future job quality.

The report says the global economy grew 3.6 per cent in 2017, after hitting a six-year low of 3.2 per cent in 2016. The recovery was broad based, driven by expansions in developing, emerging and developed countries alike. Future growth is likely to stay below four per cent, as economic activity normalizes in most major economies without significant stimulus and fixed investment remains at a moderate level.

The projected fall in the 2018 global unemployment rate would also mark a turnaround after three years of rises, and would remain essentially unchanged in 2019, according to the report. However, with a growing number of people entering the labour market to seek employment, the total number of unemployed is expected to remain above 192 million in 2018, and that number would likely grow by 1.3 million in 2019.

Vulnerable employment is on the rise

The report also notes that the number of workers in vulnerable forms of employment, such as own-account workers and contributing family workers, is likely to increase in the years to come. Globally, the significant achievements had been made in reducing vulnerable employment but progress has essentially stalled since 2012.

In 2017, about 42 per cent of workers, or 1.4 billion, worldwide were estimated to be in vulnerable forms of employment. This share was expected to remain particularly high in developing and emerging countries, at above 76 per cent and 46 per cent, respectively. Worryingly, the number of people in vulnerable employment is projected to increase by 17 million in each of 2018 and 2019.

Similarly, the global labour market has seen only weak progress in addressing the problem of ‘working poverty,’ or living under poverty lines despite employment, the report says. In 2017, extreme working poverty remained widespread, with more than 300 million workers in emerging and developing countries having a per capita household income or consumption of less than $1.90 per day.

“In developing countries though, progress in reducing working poverty is too slow to keep up with the expanding labour force. The number of workers living in extreme poverty is expected to remain stubbornly above 114 million for the coming years, affecting 40 per cent of all employed people in 2018,” explains ILO economist Stefan Kühn, lead author of the report.

Emerging countries, on the other hand, achieved significant progress in reducing extreme working poverty, which is expected to affect less than 8 per cent, or around 190 million, of workers there in 2017.

The incidence of extreme poverty should continue to fall, translating into a reduction in the number of extreme working poor by 10 million per year in 2018 and 2019. Nevertheless, moderate working poverty, in which workers live on an income of between $1.90 and $3.10 per day, remains widespread, affecting 430 million workers in emerging and developing countries in 2017.

The report also looks at the influence of population ageing. It shows that the growth of the global workforce will not be sufficient to compensate for the rapidly expanding pool of retirees. The average age of working people is projected to rise from just under 40 in 2017 to over 41 in 2030.

“Besides the challenge of a growing number of retirees creates for pension systems, an increasingly ageing workforce is also likely to have a direct impact on labour markets. Ageing could lower productivity and slow down labour market adjustments following economic shocks,” says the ILO’s Director of Research Department a. i., Sangheon Lee.