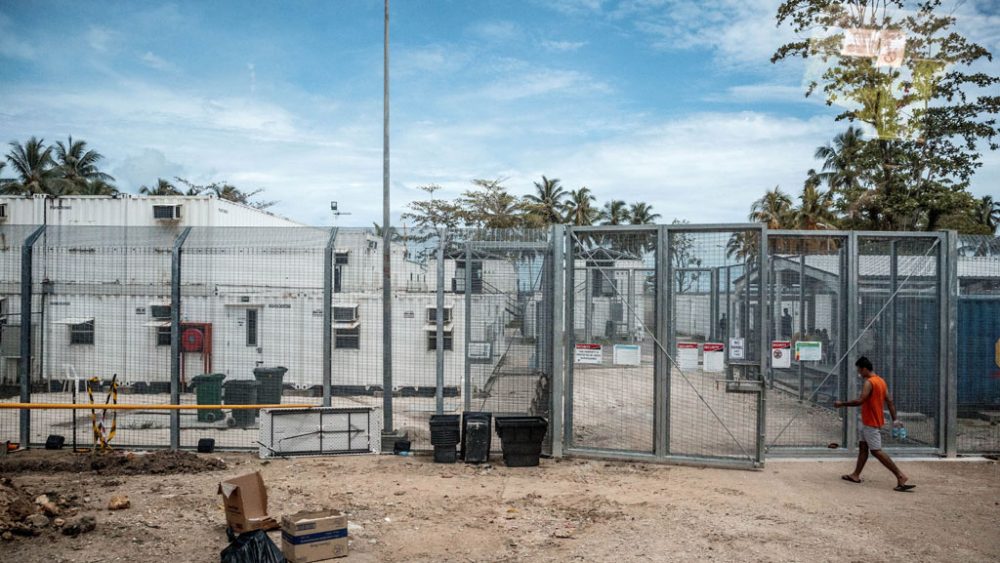 The United Nations refugee agency warned on Friday that the situation of refugees and asylum seekers on Manus Island continues to remain dangerous, and called on the Australian Government to “live up to its responsibilities” and urgently find humane and appropriate solutions.

According to the Office of the UN High Commissioner for Refugees (UNHCR), since the closure of Australia’s “offshore processing” facility on the island on 31 October, approximately 800 refugees and asylum seekers still remain in highly unsafe conditions.

“Over the past four weeks, at least five security incidents have been reported by refugees and asylum seekers, security personnel, local police, and members of the local community,” Cécile Pouilly, a spokesperson for UNHCR, told a news briefing in Geneva.

The most serious incident occurred on the night of 10 December, when three people armed with machetes and an axe attempted to force their way into West Lorengau Haus settlement, where 150 refugees and asylum seekers were being accommodated, she said, noting that the group was ultimately stopped from causing serious harm by security staff.

However, the same group then walked to nearby Hillside Haus settlement where two of them, armed with a baton and a knife, entered unobstructed by security staff, and yelled that refugees and asylum seekers should leave.

“The forced removal of refugees and asylum seekers on 22 November from the now decommissioned Australian facility has inflicted further trauma on people who have already suffered greatly – violence and persecution in their own country followed by four years in detention on Manus Island,” added the UNHCR spokesperson.

At the same time, the medical condition of the refugees and asylum seekers is also worrying.

According to a recent medical report commissioned by UNHCR, their physical and mental health is deteriorating and there is growing risk of violence and self-harm due to the cumulative effect of uncertainty about the future, lack of solutions, stopping of vital services, poor living and hygiene conditions and inadequate health care.

The report also noted the obvious strain that is being placed on the host community and local resources, especially on the health system and hospital.