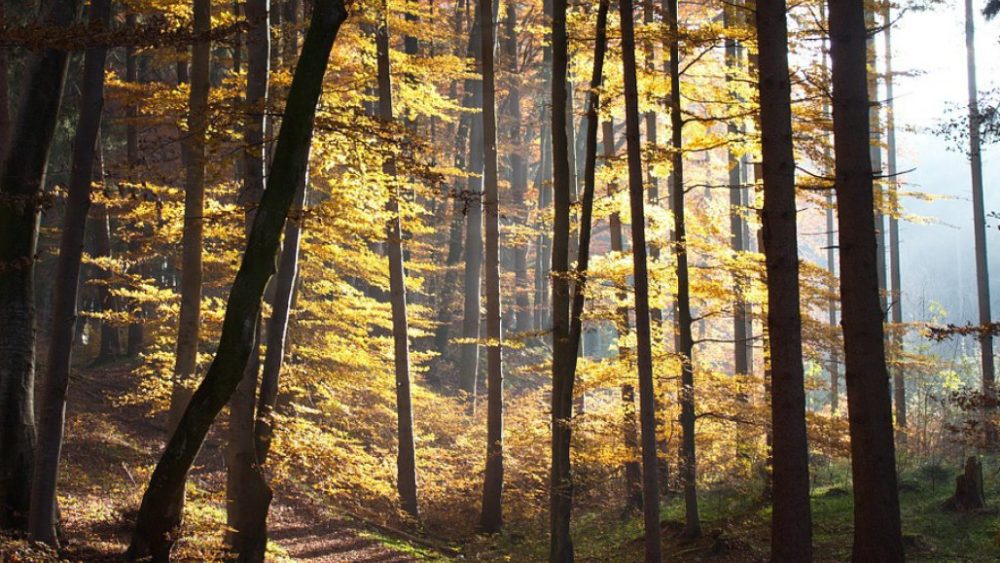 Confronting climate change as an accelerator of crisis

By Kishan Khoday and Oscar Ekdahl

More frequent and severe droughts, millions at risk of famine, the spread of conflict and mass displacement – these are the challenges of our time and have generated the worst humanitarian crisis since the establishment of the United Nations. While the UN and partners scale up immediate responses, an important focus is to ensure contribution to and complementarity with longer-term solutions that address the root causes of fragility. Climate change has arisen as a key driver of action in this regard.

Around the world, climate change is affecting food security, generating social vulnerability and disrupting peace and security. The 2017 State of Food Security and Nutrition in the World report notes how the world is witnessing the first rise in global hunger in a decade and points to conflict and climate change as the two key drivers. This is particularly relevant for the Arab region, where many of the countries affected by conflict are also among the region’s top climate risk hotspots.

The Arab region is home to rising levels of conflict and the world’s largest population of refugees and displaced people. Simultaneously, it is now the planet’s most water scarce and food import-dependent region, and the only region where malnutrition rates have been rising. By 2030, it is expected that grain imports will increase further – by more than 20 percent in some countries in the region.

Climate change exacerbates these trends, and by 2030 temperatures could well rise by a further 2 degrees Celsius, as the region emerges as a global hotspot for drought. Take the case of Somalia, suffering its second major drought and famine threat in a decade. More than 200,000 people died in the last drought, in the 2006-2011 period; the 2016-2017 event has left more than 6 million people in need of urgent food assistance.

Development in the Arab region has always been complex, but climate change is now acting as an accelerator of fragility, disrupting ecosystems and triggering displacement. Yet despite this growing complexity, decision making remains focused on sectoral, linear approaches. More integrated policies and institutions are needed that address the multi-dimensional nature of risk today, addressing both short-term and long-term goals coherently and bringing together stakeholders across disciplines.

To this end, UNDP, the UN’s largest provider of grant assistance for climate action, and WFP, the UN’s largest provider of humanitarian assistance, are joining forces alongside the UNEP Finance Initiative and UNISDR, to establish a regional SDG Climate Facility. The Facility will be led by regional partners at the League of Arab States and the Arab Water Council and will serve as a platform to develop the capacity of countries to take action on climate change in a way that brings dividends for both the Sustainable Development Goals (SDGs) and for humanitarian objectives – combating poverty and fragility, building resilience of food and water resources, and promoting peace and security.

The Facility will develop the capacity of partners to analyze the evolving multi-dimensional nature of risk and better understand how climate, development and humanitarian risks interact. It will help countries develop risk management tools, early warning systems, integrated risk assessments and better accounting of damage and loss from climatic disasters. New systems will emerge for more integrated and coordinated action for risk reduction and effective response; more finance models will help partners scale up climate finance while converging with broader channels of development and humanitarian finance.

As countries move forward with their implementation agendas under the SDGs, the Paris Agreement on climate change, and the outcomes of the World Humanitarian Summit, a new platform for action is emerging in the Arab region to help countries address climate change as an accelerator of crisis and fragility. The SDG Climate Facility will advance a paradigm of climate resilience that not only generates opportunities for SDG achievement but also contributes to desperately needed peace and security in the Arab region.