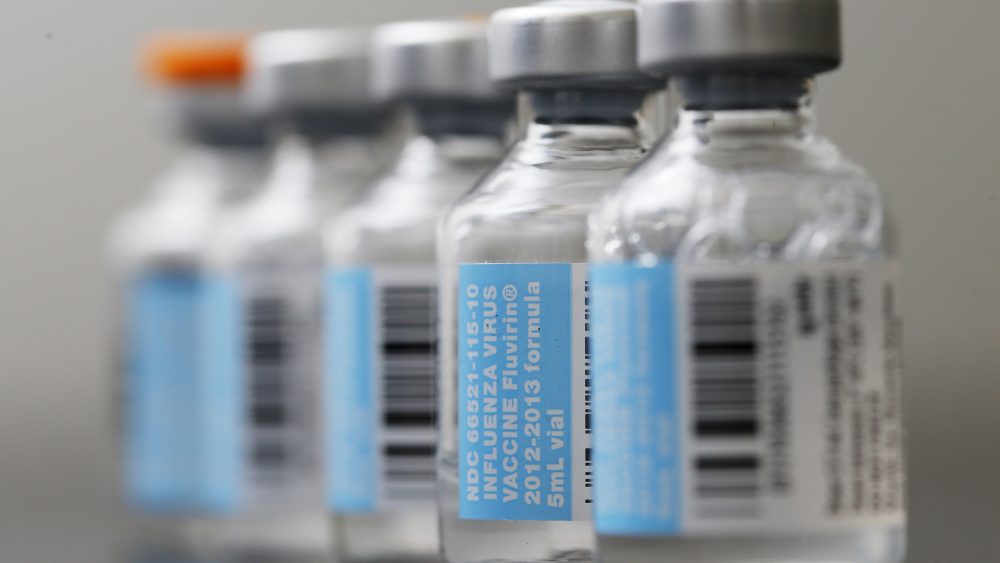 Progress has not been fast enough over the past year to reach global and regional targets on stopping the spread of tuberculosis (TB), or to make real headway in closing persistent gaps in TB care and prevention, the World Health Organization warned Monday.

The United Nations agency said that although efforts to combat tuberculosis have saved an estimated 53 million lives since 2000 and reduced the diseases’ mortality rate by 37 per cent, it nevertheless remained 2016’s top infectious killer, the main cause of deaths related to antimicrobial resistance and the leading killer of people with HIV.

“While the world has committed to ending the TB epidemic by 2030, actions and investmentsdon’t match the political rhetoric. We need a dynamic, global, multisectoral approach,” said Tedros Adhanom Ghebreyesus, WHO Director-General, on the launch of the Global TB Report 2017.

“The good news is that we finally have two great opportunities to move forward: the first WHO Global Ministerial Conference to End TB, set to be held in Moscow [later this month], followed by the first UN General Assembly High-Level Meeting on TB , in 2018. These will build momentum, get different sectors engaged, and accelerate our efforts to make TB history,” he added.

The 2016 high global burden of disease and death; persistent gaps in care and financing; and the need for political commitment and multisectoral action are important highlights of the report.

Number of deaths reveals ‘we are not accelerating fast enough’

In 2016, 10 per cent of an estimated 10.4 million new TB cases worldwide were HIV-infected people. Additionally, multidrug-resistant TB is a public health crisis with 600,000 new cases resistance to rifampicin – the most effective first-line drug.

“The sheer numbers of deaths and suffering speak for themselves – we are not accelerating fast enough,” said Dr Mario Raviglione, Director of the WHO Global TB Programme. “Prompt action towards universal health coverage and social protection, as well as breakthroughs in research and innovations – will be critical to enable access to patient-centered care of the highest standards for all, especially the poorest, most disadvantaged people everywhere.”

Closing care and financing gaps, as well as progress in a particular subset of high TB burden countries are essential to tackling the epidemic, according to the study. Underreporting and underdiagnoses also continue to be a challenge, especially in countries with large unregulated private sectors and weak health systems.

Of the almost half a million reported cases of HIV-associated TB, 15 per cent were not on WHO recommended antiretroviral therapy. Additionally, most of the gaps related to HIV-associated TB were in the WHO African Region. While preventive treatment is expanding in the two priority risk groups of people living with HIV and children under age five, most people are not accessing TB preventive treatment.

“Shortfalls in TB funding are one of the main reasons why progress is not fast enough to be on track to reach the end TB targets,” said Dr Katherine Floyd, Coordinator of WHO’s Monitoring and Evaluation Unit at the Global TB Programme. “We have a double challenge. More domestic funding is needed in middle-income countries, and more international donor support is needed to support low-income countries.”