United Nations Association of Iran / News / We need the will to overcome global challenges, Secretary-General says on UN Day
Oct 24 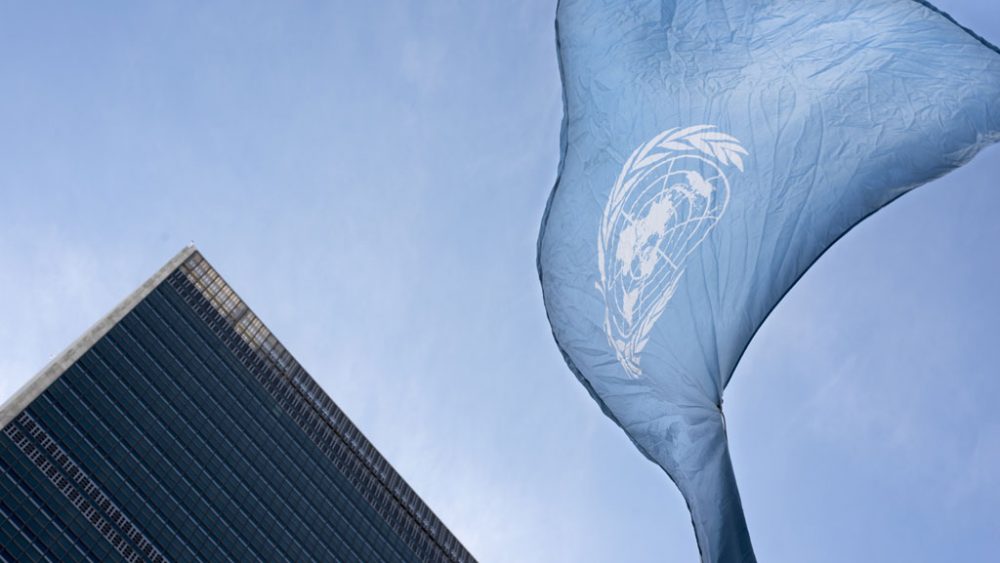 We need the will to overcome global challenges, Secretary-General says on UN Day

In his first United Nations Day message, Secretary-General António Guterres called on people around the world to overcome their differences to address global challenges that go beyond national borders.

“We have the tools and wealth to overcome these challenges. All we need is the will.”

In his message, the UN chief stated that the challenges faced by the world transcend borders and, therefore, everyone needs to transcend their differences to transform our future.

“When we achieve human rights and human dignity for all people – they will build a peaceful, sustainable and just world,” he added, urging humanity – noted in the Charter of the United Nations as ‘We the Peoples’ – to make this vision a reality.

The 24th of October, the day in 1945 when the UN Charter entered into force, is celebrated annually as United Nations Day. In 1971, the General Assembly recommended that the day be observed by UN Member States as a public holiday.

Around the world, governments and UN offices mark the day through various programmes and events on the core pillars of the Organization.

This year, at the UN Headquarters, in New York, the Organization’s Department of Public Information will organize a concert featuring the Slovak National Folklore Ballet, Lúčnica.

The theme of the concert is “Potential in Diversity” and is sponsored by the Permanent Mission of the Slovak Republic to the UN.