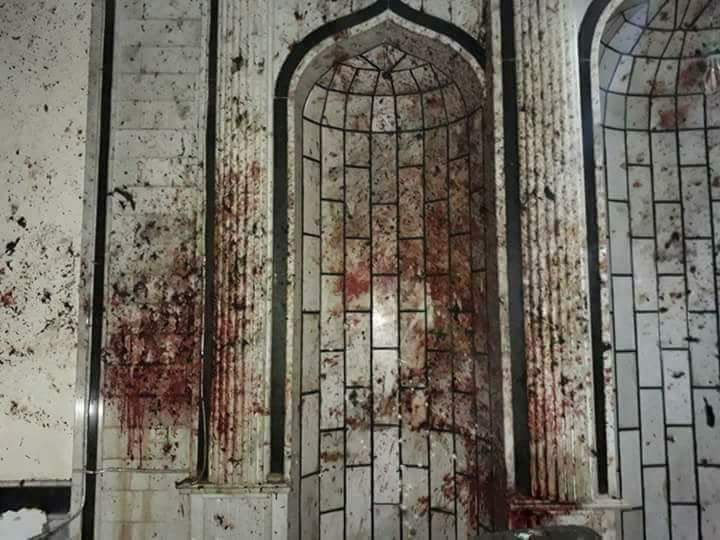 “This week alone, hundreds of Afghan civilians going about their daily lives, including practicing their religious faith, have fallen victims to brutal acts of violence,” the Secretary-General said in a statement from his Spokesperson, Stéphane Dujarric.

Through the statement, Mr. Guterres emphasized that those responsible must be swiftly brought to justice.

“The cycle of violence must end and dialogue commence,” he said.

The Secretary-General also extended his deepest condolences to the families of the victims and wished a speedy recovery to those injured, while expressing his solidarity with the Afghan people and Government.