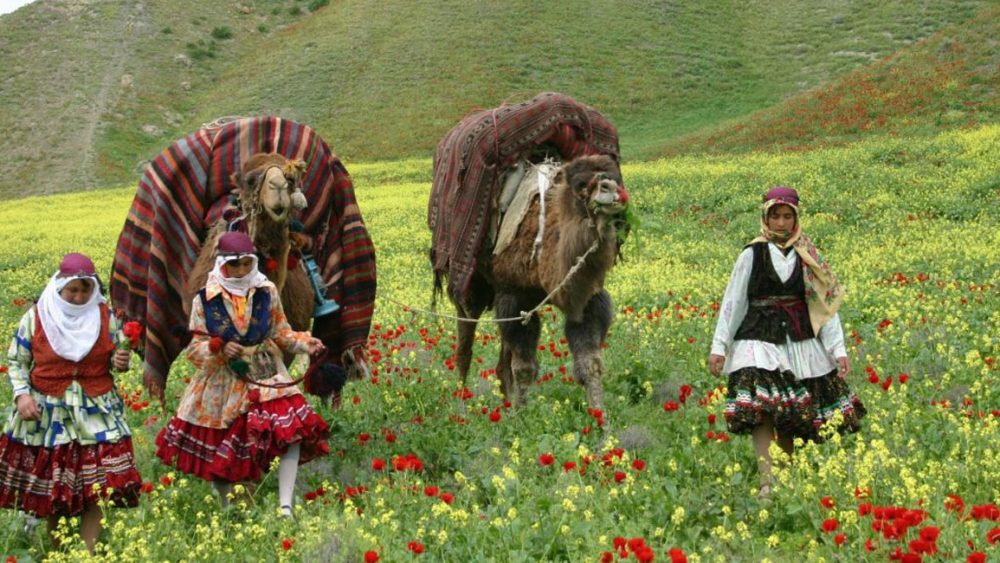 Food and Agriculture Organization of the United Nations (FAO) commemorated the International Day of Rural Women 2017 in Tehran to raise awareness and advocate for the empowerment of rural women in combating food insecurity and poverty.

According to a press release published by the FAO Representation in the Islamic Republic of Iran, during the opening ceremony of the event that organized in collaboration between FAO and the Ministry of Agriculture Jahad, Ms. Esther Kuisch Laroche, FAO Representative a.i. to Iran by highlighting the fact that 76 per cent of the extreme poor live in rural areas said, “ensuring rural women’s access to productive agricultural resources, can contribute to decreasing world hunger and poverty”.

“This is why FAO celebrates this International Day of Rural Women all around the world to underscore the important role and contribution of rural women, including indigenous women, in enhancing agricultural and rural development, improving food security, and eradicating rural poverty.” She added.

Based on FAO reports, in developing countries, rural women represent approximately 43 per cent of the agricultural labour force, and they produce, process and prepare much of the food available, thereby giving them primary responsibility for food security.

Many studies have shown that when rural women control additional income, they spend more of it on food, health, clothing and education for their children, than men do.

With equal access to land, credit and productive resources, rural women can increase their productivity, sell their goods and become a key driving force against rural poverty.