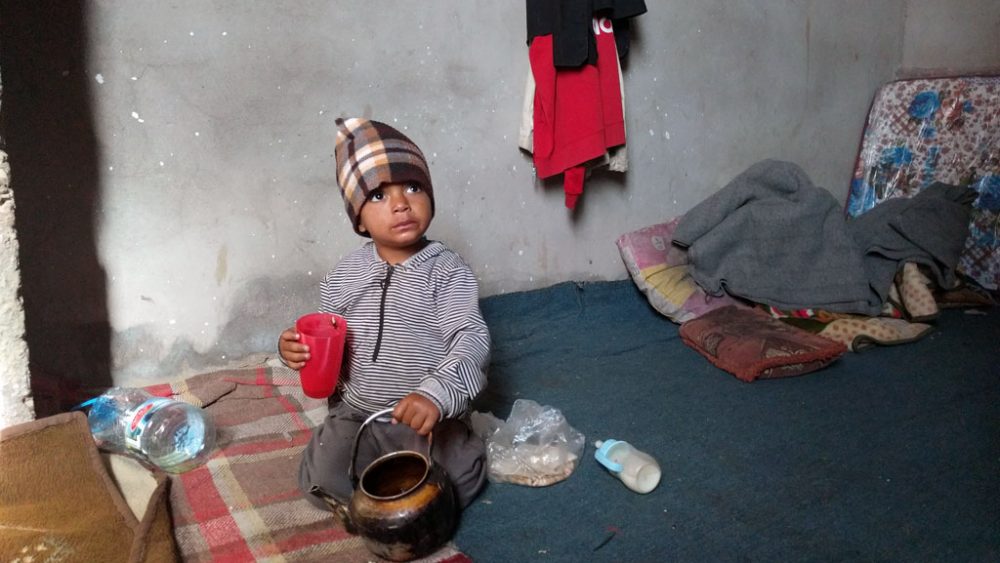 More than half a million vulnerable and food-insecure people in war-torn Yemen will receive immediate relief and long-term sustainable agricultural support, thanks to a $36 million project launched by the United Nations Food and Agricultural Organization and the World Bank.

“The project will have a strong humanitarian impact in Yemen, as it will provide emergency support and help in building the resilience of the vulnerable Yemeni population,” said Abdessalam Ould Ahmed, FAO Assistant Director-General and Regional Representative for the Near East and North Africa.

The grant, supported by the World Bank’s Global Agriculture Food Security Program (GAFSP), will prioritize FAO’s projects to boost productivity, income and nutrition, especially in those most famine-hit regions in the country.

The initiative will also contribute to sustainable agriculture solutions in the long term, according to Salah El-Hajj Hassan, FAO Country Representative in Yemen.

“The implementation of the project will also allow FAO to build on previous projects, such as those empowering women to become more involved in conflict resolution issues,” he added. “Given the ongoing hostilities in Yemen, this project could also contribute to bringing stability to the country.”

To date, FAO has vaccinated over one million livestock and it plans to assist over three million people who are on the brink of starvation.