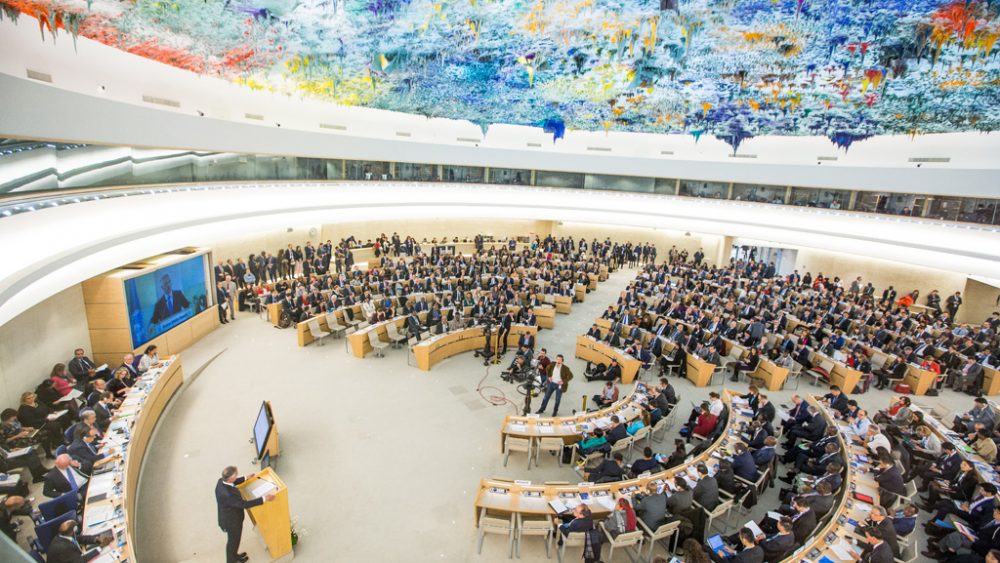 Among the highlights of the final day the Council’s work for the session, the 47-member body adopted a resolution in which it extended the mandate of the independent international fact-finding mission on Myanmar. It also adopted a text on cooperation with the UN, its representatives and mechanisms in the field of human rights.

The Council also decided to extend for a year the mandate of the Commission of Inquiry on Burundi and recommended that the UN Recommends that the General Assembly submit the Commission’s most recent report on the human rights situation in Burundi “to all relevant UN bodies for its consideration and appropriate action.”

The Council requested the Office of the High Commissioner for Human Rights to urgently dispatch a team of three experts to engage with the Burundian authorities and all other stakeholders in order to collect information, establish the truth, and ensure that the perpetrators of deplorable crimes are all accountable to the judicial authorities of Burundi.

Also, the Council took several actions regarding Yemen, adopting a resolution condemning ongoing violations and abuses of human rights and violations of international humanitarian law in the country, including those involving the widespread recruitment and use of children by parties to the conflict.

It also requested the UN High Commissioner for Human Rights to establish, no later by the end of 2017, a group of eminent international and regional experts for a period of at least one year to monitor and report on the situation on human rights in Yemen and to carry out a comprehensive examination of all alleged violations and abuses of human rights.