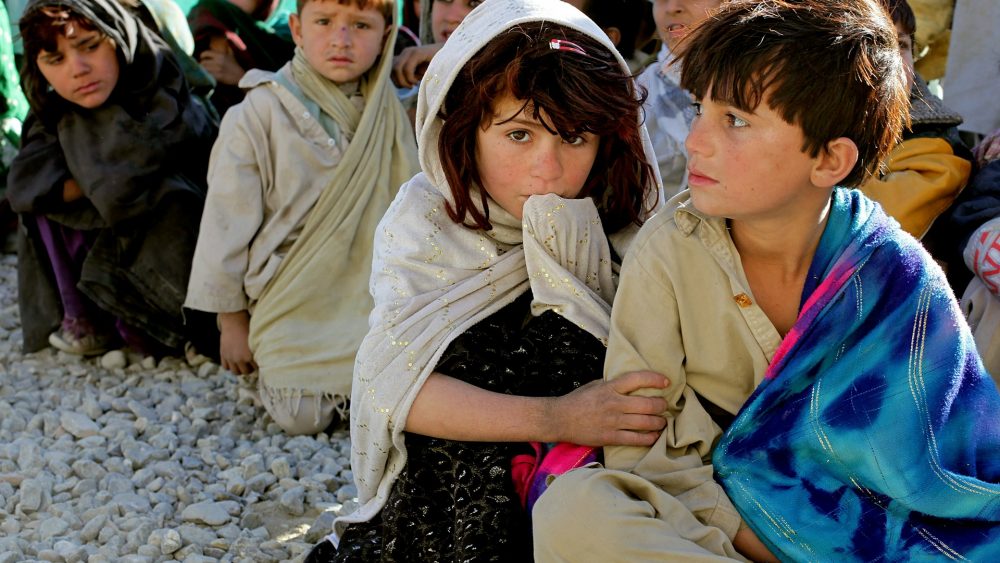 The Special Representative of the Secretary-General for Children and Armed Conflict, Ms. Virginia Gamba, released her annual report to the General Assembly. The 16-page document outlines immediate priorities as well as a longer-term vision for improving the protection of children affected by armed conflict, with a reflection on the achievements of the children and armed conflict agenda over the past two decades.

“The UN engagement with governments and armed groups has enabled positive achievement over the past two decades benefiting children affected by conflict; but lasting wars and complex conflicts could reverse the positive gains, as we keep seeing occurrences of all six grave violations including re-recruitment of freed children, abduction, sexual violence and killing and maiming,” highlights Ms. Gamba.

Covering the period from August 2016 to July 2017, the report also depicts emerging issues and challenges including alarmingly high numbers of attacks on schools and protected personnel and cases of military use of schools. With over 245 million children estimated to be living in conflict zones, a whole generation is at risk of missing out on education due to the effects of conflict, with dramatic consequences for the personal development of children but also for long term peace and security.

The Special Representative for Children and Armed Conflict also condemns the increasing politicization of the provision of humanitarian access for aid delivery, even when it is intended for children. “Besiegement as a method of warfare has dramatic consequences, especially for children. In 2016, 994 incidents of denial of humanitarian access were verified by the United Nations, almost half of them in South Sudan; in Syria, nearly 650,000 people have been deprived from food and life-saving items like medicine; this is unacceptable,” Ms. Gamba adds.

The report thus highlights the necessity of depoliticizing the delivery of humanitarian aid to children and of protecting education in situations of armed conflict, including through the deterrence of the military use of schools and the endorsement of the Safe Schools Declaration. Other recommendations include the necessary political, technical and financial support to reintegration programmes for children formerly associated with armed forces or armed groups, giving special attention to the needs of girls, and enhancing legal protection frameworks.

20 Years of Work for Children Affected by Armed Conflict

The report also provides an opportunity to reflect on the achievements of the mandate since its inception 20 years ago, and the Special Representative looks forward to building on the gains made since to end and prevent grave violations against children in conflict. Among the accomplishments, the report underlines the signature of 28 action plans by parties to conflict; the delisting of nine parties to conflict; and the success of the Campaign “Children, Not Soldiers” as a catalyst for strengthening the overall child protection architecture.

All eight countries that were initially part of the “Children, Not Soldiers” campaign have signed an action plan with the United Nations and thousands of children have been released and reintegrated. Chad has met the benchmarks set out in its action plan on the recruitment and use of children. Solid progress has been observed in the Democratic Republic of Congo, although other violations remain of concern in the country, including cases of rape and other forms of sexual violence and killing and maiming.

In addition, the engagement by the United Nations with non-State armed groups has resulted in the signing of two new action plans to end and prevent the recruitment and use of children during the reporting period; in Sudan with the Sudan People’s Liberation Movement-North (SPLM/N) and in Mali with the Coordination des Mouvements de l’Azawad (CMA).

Sadly, ongoing crisis have hampered the progress in implementing action plans in Somalia, South Sudan and Yemen. Reflecting on more recent trends, the Special Representative of the Secretary-General is very concerned at the many violations attributed to non-State actors in general, and violent extremists in particular, and notes a rise in the use of children and their abduction by these groups.

Building on lessons-learned, a new campaign to increase public awareness on the six grave violations is currently under development. The Special Representative also intends to engage additional actors and enhance engagement with its current partners, including UN agencies, international, sub-regional and regional organizations, as well as civil society, to pursuing best practices in strengthening the protection of children affected by armed conflict.

Read the full report of the Special Representative of the Secretary-General for Children and Armed Conflict to the General Assembly.

This post was originally published by Office of the Special Representative of the Secretary-General for Children and Armed Conflict. Click here to read.