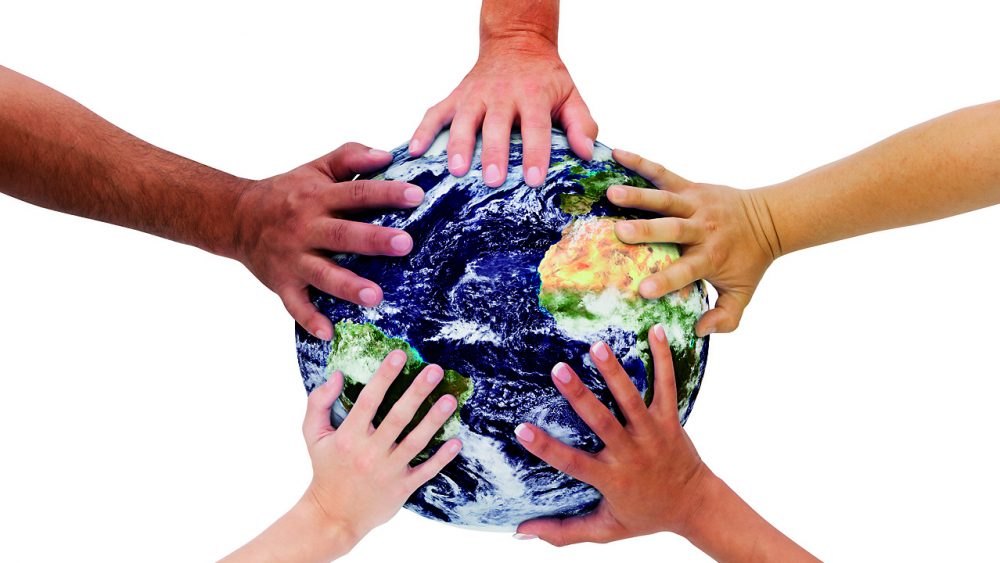 More than 1.4 billion people, including half of the world’s extremely poor people, live in fragile and conflict-affected settings. The number is forecast to grow by a staggering 82 percent by 2030. Around 244 million people are on the move, with 65 million people in our world being forcibly displaced. You might assume that for countries in the cross hairs of these dynamics, the last thing on anyone’s mind right now is getting on track to achieve the ambitious Sustainable Development Goals (SDGs).

If you did, think again. Sustainable development is key to sustaining peace and vice versa.  Sustaining peace, a concept endorsed by the UN General Assembly and Security Council, focuses on the importance of having a long-term, comprehensive vision in all responses to violent conflict, to end vicious cycles of lapse and relapse. Many countries in complex situations have embraced the SDGs as part of the solution. Afghanistan, for example, is presenting its plans at this year’s UN High-Level Political Forum, the global platform for SDG follow-up and review. At the same forum, Togo, a self-declared ‘fragile’ state, is showcasing its SDG initiatives for the second year running. And Colombia, one of the masterminds of the SDGs, considers them an integral tool in its peacebuilding process.

Traditionally peace has been approached in sequential and separate steps: first humanitarian rescue; then securing a ceasefire and sending in peacekeepers; next creating a new governing system; and finally investing in economic, social and environmental development. But peacebuilding and development are symbiotic, like getting fit: you would not stop smoking for a month, exercise the next month, then eat well the following month – you would work on all together. This is why the 2030 Agenda that contains the SDGs and the Resolutions on the UN’s peacebuilding architecture call for the dissolution of silos and the advancement of a strongly coherent and integrated approach, recognizing that development, peace and security, and human rights are interlinked and mutually reinforcing.

The radical heart of the Sustainable Development Goals is their promise to leave no one behind and to reach the furthest behind first. This is a game-changing commitment to the poorest, most vulnerable people around the world who face violent conflict, disease, natural disaster, and unstable government.

Old development agendas might focus on boosting a narrow idea of economic growth, industrialization or social services. Alone, none of these achievements leads to welfare, sustainable economic transformation or sufficient support to a peace process. They could even worsen tensions in a country if growth is not inclusive, services are captured by an elite or industrialization generates unbalances between regions. A rising tide only lifts all boats if everyone has a boat.

The UN’s new sustainable development agenda builds on its past experience in reducing poverty, supporting growth and public services. But it goes further to provide the funds and tools to also address environmental risks, reduce vulnerabilities and pursue peace, justice and equality. Sustaining peace and sustainable development are two sides of the same coin, and this is the fundamental principle that the United Nations of the 21st century must now stand for.

For any country to reach a lasting peace, the journey must always be led by its own people. The role of the UN is to support this journey, providing the experience, expertise and using the convening power at its disposal to give countries in crisis the best chance at stability and prosperity. Peace is not simply a benchmark to achieve. It requires ongoing, dynamic participation from the entire society in its governance and economy to ensure that conflicts don’t escalate into violence. That is why a country’s development must be inclusive and sustainable; it gives everyone a stake in a shared future.