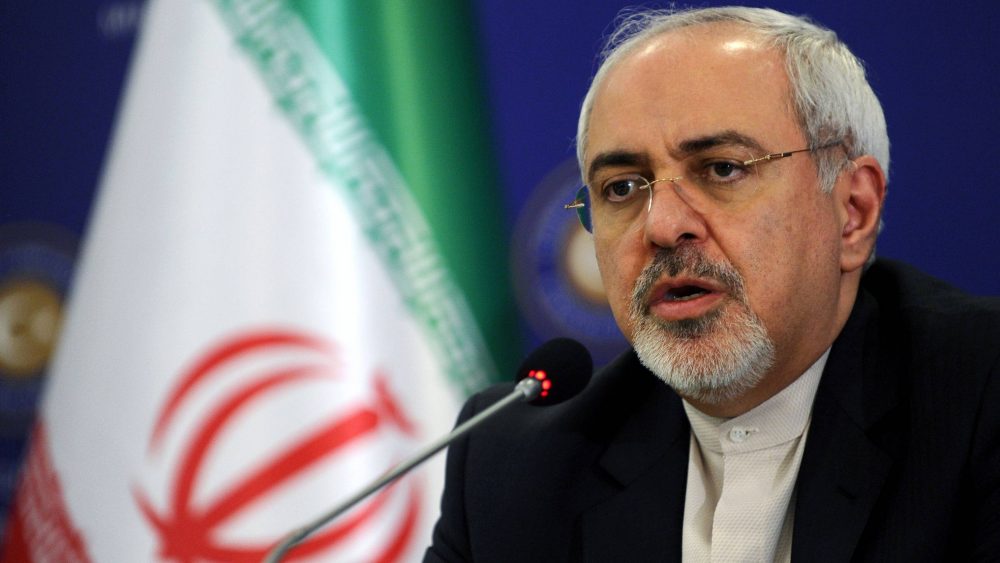 Zarif calls on developed states to aid others for eradicating poverty

Iran’s FM Zarif called on developed countries to fulfill their commitments on the provision of financial resources, technology transfer and capacity-building without politicizing that process.

Iranian Foreign Minister Mohammad Javad Zarif, addressing a meeting of the UN Economic and Social Council (ECOSOC) on July 18, said that a strong legal and legislative framework had been created in his country that provided a solid platform for planning, implementing and following up on national development strategies and policies, particularly with regard to poverty eradication. Such policies have led to considerable achievements despite outside challenges from Saddam’s imposed war on Iran to US anti-Iranian sanctions.

Zarif went on to add that Iran’s Voluntary National Report provided an opportunity for the country to share its best practices, experiences and achievements in the areas of building a resilient economy, as well as poverty eradication, social justice, food security, women empowerment, protection of environment and national resources, and the expansion of social services.

Emphasizing that Iran’s experience signified the importance of a conducive external environment, he said providing a means of implementation was a vital factor, and in that regard, developed countries should fulfill their commitments on the provision of financial resources, technology transfer and capacity-building without politicizing that process. He stressed UN’s leading role in promoting cooperation on regional and international levels.

Zarif then noted the dire state of the Middle East, particularly in Syria, Iraq, Afghanistan, Libya, and Yemen, in the wake of foreign intervention, war and occupation, which have robbed regional people not only of their wealth and natural resources but also their freedom.

Zarif went on to add that common challenges facing development will at the same time bring about opportunities for cooperation. He expressed Iran’s readiness to cooperate with partners on countering common and critical challenges such as eradication of poverty and protection of environment.

He further talked about the signing of Iran’s nuclear deal as a prominent victory in diplomacy and multilateralism which has opened up new horizons for talks, understanding, mutual respect and cooperation in various fields and levels.