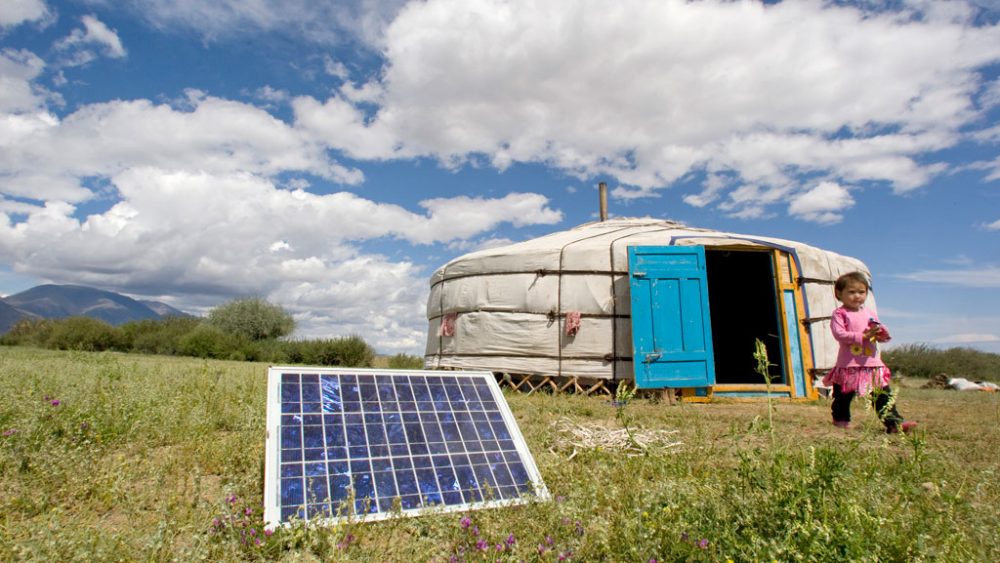 Underlining the importance of sustainable finance for the implementation of the 2030 Agenda for Sustainable Development, senior United Nations officials yesterday called for stronger partnerships with a diverse range of stakeholders to ensure that resource requirements are met.

In her opening remarks at the high-level event, SDG Financing Lab – How to finance the SDGs, Deputy Secretary-General Amina Mohammed recalled the Addis Ababa Action Agenda, which was adopted in 2015 at the UN Third International Conference on Financing for Development.

She said the agreement – which sets out a series of bold measures to overhaul global finance practices and generate investments for tackling a range of economic, social and environmental challenges – is a key component of the 2030 Agenda.

The deputy UN chief also noted that in addition to prioritizing domestic resource mobilization, aligning public spending with sustainable development and partnership with the private sector and businesses is equally important.

“It is in the interest of all countries, companies and people to tap the wealth of good that sustainable development will bring in environmental, economic and social terms,” she added.

In her remarks, Ms. Mohammed also noted that financial flows and investments are increasingly being aligned with the SDGs and said that with mobilization of large pools of capital such as pension funds and the insurance sector, “greater wins” for everyone can be realized.

“The dividends will reverberate far and wide […] success on the SDGs will trigger beneficial results that will feed project pipelines leading to progress on gender, economic growth and climate action,” she added, noting examples from around the world that have shown such benefits.

Also speaking at the opening, the President of the General Assembly, Peter Thomson said that financing the SDGs could require some $90 trillion over the next 15 years and called for “exponential transformation” in the global financial system that taps into all sources of funding.

“We are at a time when we must foment a global conversation bringing all stakeholders together to discuss how we can mobilize the right mix of resources to achieve the SDGs,” he said.

“We must distinguish between the various sources of capital and asset classes that they represent, and recognize their varying spheres of operation and influence – from multinational corporations through to grassroots small-holder farmers.”

Mr. Thomson also said that efforts by governments, central banks and financial regulators are already leading to positive developments but multiplying these efforts to reach the scale needed to achieve the global goals remains the main challenge.

In particular, he underlined the need for reforming existing policy and regulatory frameworks to leverage public and private financing for the SDGs, and to contribute to sustainable development, including through local and regional capital markets.

“If we are to succeed, today’s discussions cannot be a one-off occurrence. [It] will have to represent the start of an extended dialogue,” the President of the General Assembly said.

In addition to senior UN officials, Mahmoud Mohieldin, the Senior Vice President for Partnerships at the World Bank Group, also spoke at the high-level event, which also featured a panel discussion on sustainable development financing, an inter-governmental plenary debate, and workshops showcasing approaches to finance specific groups of SDGs.