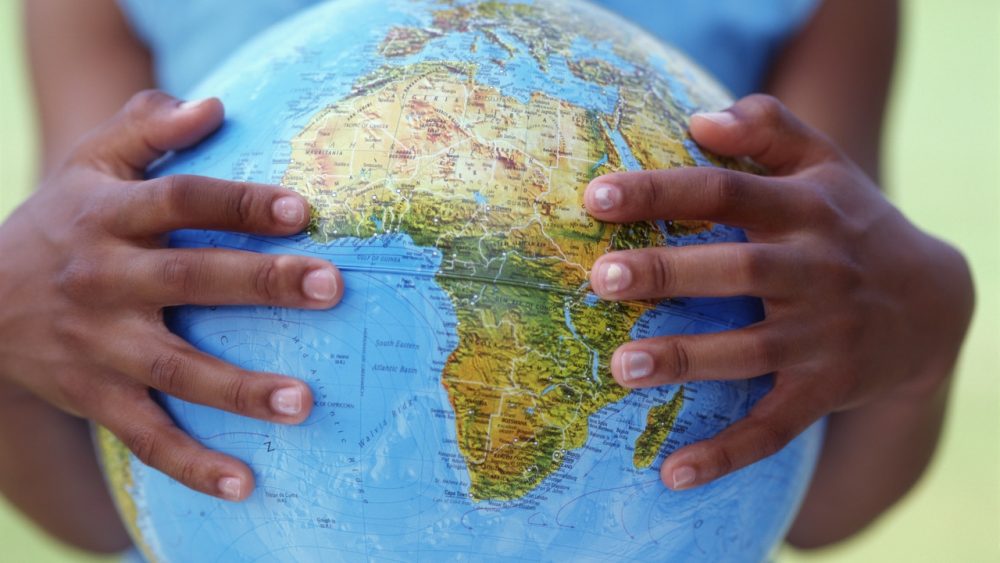 African emergence means more than just economic growth. At a pivotal time for the continent, transformations in governance, society and technology are driving a new wave of policies and programs to take the region forward.

“I support the notion that Africa is emerging, I’ve felt it myself,” said JICA Senior Vice President Hiroshi Kato during the opening ceremony. He lauded Ivory Coast, for example, for its rebound into a strong developing state, following the country’s political crisis in 2011. “This is a very encouraging site for the Japanese engagement in Africa because what we have been trying to realize in Africa is even more possible now than it was before.”

Devex attended the events to learn more about the implementation tools that promote Africa’s transformation and industrialization, and to hear about the success stories already underway.

Here are five keys takeaways from the conference.

Amid a rising global tide of nationalism, speakers at the forum urged countries to put their goals into regional context. “Whatever plans you develop must fit within the broad agenda running on the continent, have relevance and have a notion of understanding by citizens and actors,” said Ousainou Ngum, executive director of ACORD International, a pan-African research and development organization. He urged leaders to integrate their plans into the U.N. Sustainable Development Goals of 2030 and the African Union’s 2063 Agenda.

Experts also reiterated the urgent need to minimize physical barriers that slow regional integration and cooperation, such as high border fees. The recent adoption of the Continental Free Trade Area, Africa’s own mega-trade deal, represents an opportunity for the continent to expand unrestricted intra-African trade through the “free movements of goods, services, people and capital.”

To further encourage regional collaboration, Professor Melaku Desta of the Economic Commission for Africa, suggested the creation of “systemic regulation coherence” on the continent to ensure traders and companies have clear and uniform rules to comply with.

“Investments are like a pendulum — on one hand we want to attract investment and on the other hand we are told an open door policy will bring us to the promised land,” he said. He explained that this may require a change in mentality toward seeing the “benefits of interconnectedness, value addition and job creation opportunities” that regional trade can introduce.

A lack of transparency continues to deter outside investments. Experts said that an important element of improving accountability is to collect more and more accurate data to inform donors and private investors. Participants urged African leaders to take seriously the importance of data collection and transparent record keeping.

Limited access to information across African markets limits private investment. Amid the lack of public data, investors often need to collect proprietary market research — a costly and complex endeavor that can deter capital.

That may mean changing the idea of what power is, he said. Being a minister must mean more than having perceived power — a fancy house and a state-paid car and chauffeur.

Long-term vision and strategy, along with ambitious leadership, may be the defining qualities of successful entrepreneurs. But in order to thrive, they also need a good environment, which governments can help create.

Entrepreneurs must have local access to capital, market and skills, said Eric Kacou, CEO of the Abidjan-based Entrepreneurial Solutions Partners group. Infrastructure and a good legal framework are also vital. Without political support for the private sector, Kacou argued that most entrepreneurs will struggle to expand beyond a small scale.

“More often than not we do not pay attention to what drives the private sector and lines of finances available to them,” Kacou told Devex. “The state has to work together with the private sector to create a shared vision that molds business owners and helps them realize strategies for expansion.”

Experts say African emergence must stem from local solutions, local resources and local talent. One of the primary areas where that needs to happen is in domestic resource mobilization — or taxes, said Ngum.

“One of the key drivers we feel to support emergence plans is domestic resource mobilization,” Ngum said, including women and youth involvement.

Without effective tax policies, developing countries rest dependent on international aid, unable to adequately meet the needs of citizens. An improved tax base can empower states to improve a broad range of indicators, using its own financial and administrative resources.

“As a continent, we have to ensure that domestic resource mobilization is built into our communities, and the way to do that is to broaden the tax space and ensure that tax revenue is collected transparently, distributed equitably and used for the benefit of society,” Ngum said.

Negotiating a sustainable level of taxation remains difficult in Africa. Rules are difficult to enforce, and a large percentage of the population live in rural areas. Ngum says citizens need to be engaged more prominently, and in a relatable manner, so that they understand the goals of emergence.

States must also prioritize education and forge genuine inclusion of all citizens, according to Ngum. “We address gender equality in a cosmetic way. We don’t look at why is there a systemic problem of making sure that women are included; instead there’s always a cosmetic dress up of ‘we need women,’” Ngum said, noting a panel from the day prior that consisted only of men.

The digital transformation must be a key component of emergence plans, officials attending the forum said. African leaders have come to understand how technology and connectivity are engines of job creation and efficiency.

“Digital must be incorporated as its own place in a country’s ecosystem,” Mbina said. He urged new conversations about the digital economy, for example in local government policies and digital literacy in schools.

Understanding the digital economy will also mean planning for risks. “As we develop our digital infrastructure projects, we need to develop a regulatory framework against cybercrimes and internet fraud,” suggested Benoît Bati, deputy minister to the Prime Minister of Congo in charge of the digital economy.