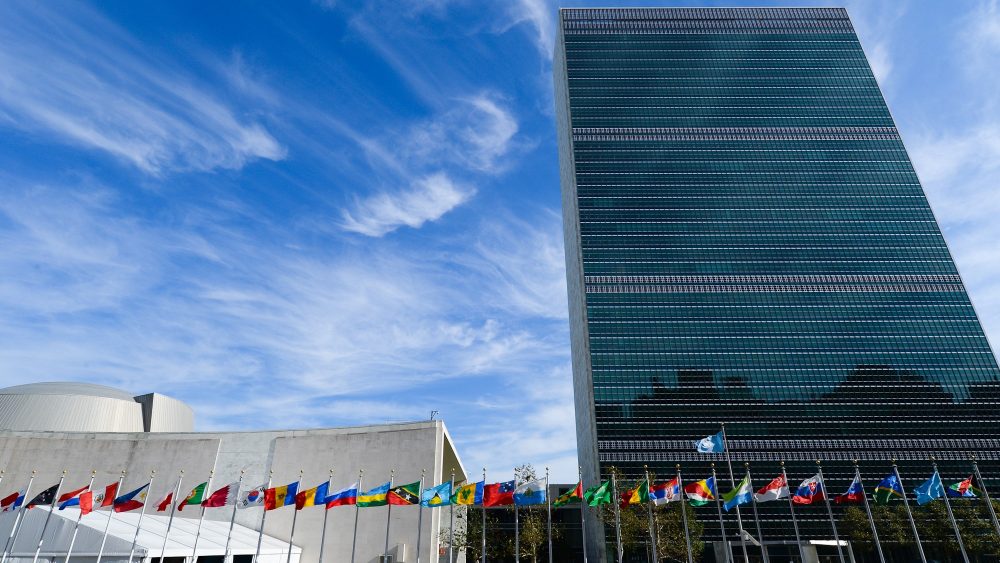 United Nations Secretary-General António Guterres yesterday announced the appointment of senior officials as his envoys dealing with prevention of sexual violence in conflict and for protection of children during such crisis, respectively.

According to statements issued by the UN chief’s spokesperson, Virginia Gamba of Argentina – currently the head of the Organization for the Prohibition of Chemical Weapons (OPCW)-UN Joint Investigative Mechanism (JIM) on the use of chemicals as weapons in Syria – has been appointed the Special Representative of the Secretary-General for Children and Armed Conflict.

Similarly, Pramila Patten of Mauritius, who as practicing Barrister at Law served, since 2003, as a Member of the Committee on the Elimination of all Forms of Discrimination Against Women, has been designated the Special Representative of the Secretary-General on Sexual Violence in Conflict.

For the position of the High Representative for the Least Developed Countries, Landlocked Developing Countries and Small Island Developing States, the Secretary-General appointed Fekitamoeloa Katoa ‘Utoikamanu of Tonga. She is currently the Chief Executive Officer of the Ministry of Tourism of Tonga.

In the statements, Mr. Guterres expressed that he was grateful to the outgoing senior leaders who have served with distinction and true commitment to UN ideals.

Also, Mr. Guterres appointed an independent panel to assess and enhance effectiveness of UN-Habitat after the adoption of the New Urban Agenda – the outcome of the Conference on Housing and Sustainable Urban Development (popularly known as Habitat III) – held in Quito, Ecuador, last October.

The independent assessment is a part of the follow-up and review of the Habitat III outcome and it will contain recommendations on enhancing the effectiveness, efficiency, accountability and oversight of UN-Habitat.

The assessment report will also serve as an input to a two-day High-Level Meeting of the General Assembly, to be convened by the President of the General Assembly during the 71st session in September this year, to discuss the effective implementation of the New Urban Agenda and the positioning of UN-Habitat in that regard.