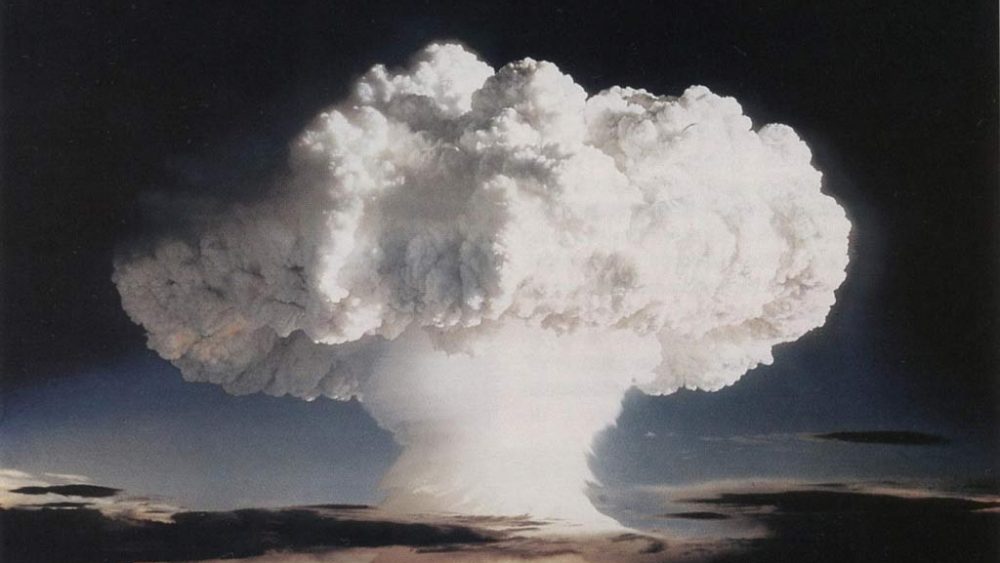 At the start of a United Nations conference to negotiate a legally binding instrument to prohibit nuclear weapons, a senior UN official highlighted that creating a world free of such weapons is a common obligation of all States – both nuclear and non-nuclear – and called for their inclusive engagement.

“Let us all work harder and more creatively, so that we can achieve our common goal of a world, safer and more secure, without nuclear weapons, and better for all,” said Kim Won-soo, the UN High Representative for Disarmament Affairs.

Speaking on behalf of UN Secretary-General António Guterres, he also expressed hope that the instrument will also strengthen the Nuclear Non-Proliferation Treaty (NPT) and advance the world closer to the total elimination of nuclear weapons and that it would make important contribution to nuclear disarmament and to our ultimate objective of general and complete disarmament.

Yet he acknowledged that defeatism and dismissiveness now permeate international deliberations on disarmament, and cautioned that the public at large seems to be losing interest in the issue. Indeed, it is hard to imagine these days a gathering of one million people in the street in support of nuclear disarmament, as the world witnessed in the 1980s.

“We need to find a new way to inspire and motivate the public in support of disarmament, in the same way that they have been energized to respond to the challenge of climate change, an existential threat facing humanity,” he stated.

According to 2016 estimates, more than 15,000 nuclear warheads remain in global stockpiles.

While this is a considerable reduction from the inventories maintained during the Cold War, the pace of the reduction has declined in recent years and concerns are rising over continued reliance on nuclear weapons in security doctrines and continuing programmes to modernize and improve nuclear weapons.

In his remarks, Mr. Kim also stressed that purist of nuclear as well as non-nuclear strategic weapons would not create security but instead can provoke “new and destabilizing” arms races as well as exacerbate regional and global tension.

“The possession of nuclear weapons, which are linked with the threat of their use, is fundamentally incompatible with humanity’s common aspirations for peace and security,” he said.