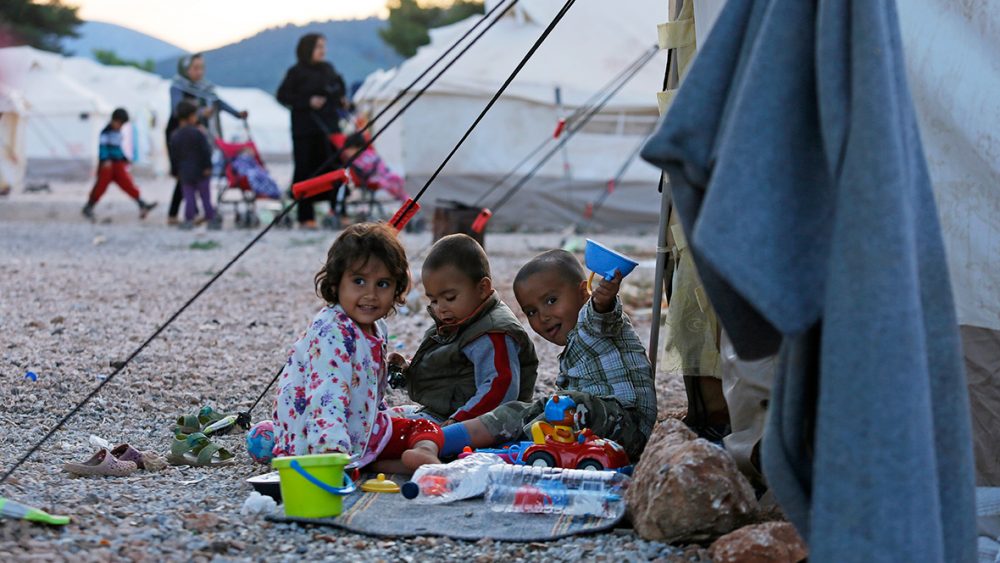 With 2.2 million Afghans feared to be on the move, UN agency to begin tracking displacements, aid relief

Amid concerns of a severe humanitarian crisis induced by sudden return home of hundreds of thousands of Afghan refugees and undocumented citizens, coupled with conflict-induced displacement, the United Nations migration agency has launched a new displacement tracking system to better understand population movements and needs in the crisis-struck country.

“There is an urgent need to know where people in vulnerable situations are living and what their needs are,” said the head of the International Organization for Migration (IOM) operations in Afghanistan, Laurence Hart.

In a news release issued, he added: “With a system in place to clearly track these concerns, humanitarian actors and the Government can deliver assistance and services to the families and communities that need it most.”

The UN agency hopes that with the launch of its Displacement Tracking Matrix – a system that employs a range of tools and processes to track and monitor population movement during crises – humanitarian actors will have a better understanding of the movements and evolving needs of vulnerable populations, whether on site or en route, and be alerted to urgent concerns, greatly facilitating humanitarian response.

According to IOM, in 2016, more than 600,000 registered refugees and undocumented Afghans returned back from Pakistan and, based on estimates, a further 1 million are expected to return in 2017.

On top of the returning population, last year also saw conflict-induced displacement of over 623,000, and an additional 450,000 people are expected to become internally displaced due to the ongoing conflict this year.

There are particular concerns that such large-scale returns and intensified conflict, combined with rapid urbanization, have created additional strain on already overstretched local services. Further compounding the issue is the lack of accurate information on the location and needs of people who have returned or those who have been forced to leave their homes.

The first phase of the Displacement Tracking Matrix in Afghanistan will put a framework in place to track at risk populations in Nangarhar, Laghman and Kunar provinces.

IOM said that its staff in these provinces will consult with community leaders and elders, national and local authorities, as well as previous registrations and assessments. They will also conduct field visits to get a comprehensive picture of the estimated number of returnees from abroad, internal movements and needs and conditions at the village, district and provincial levels.

“While there is good tracking along the borders, there is little knowledge of the actual final destinations, the villages and neighbourhoods, where people are arriving,” said IOM Human Mobility Tracking Expert Vlatko Avramovski. “The Matrix will deliver this information regularly and accurately.”