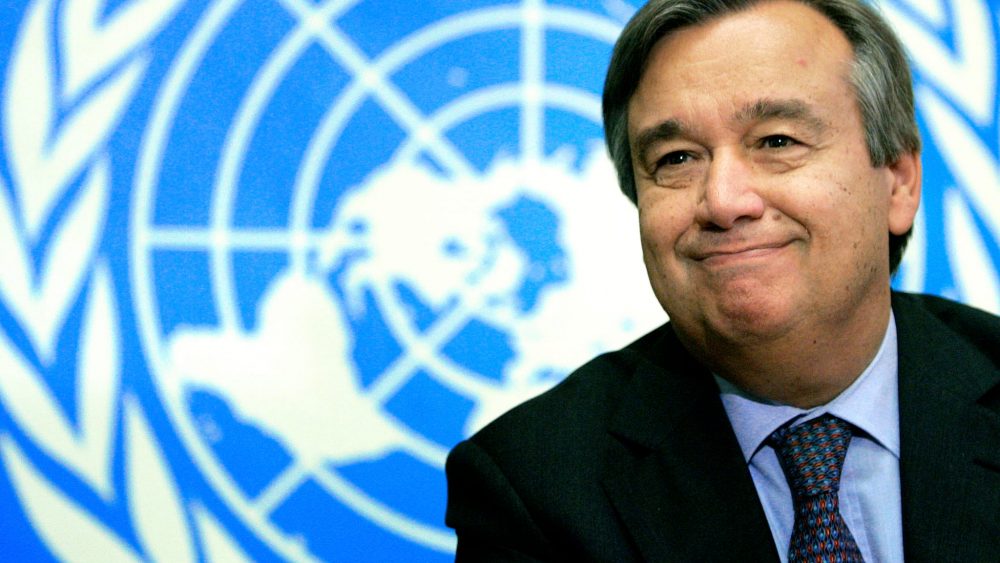 As part of his reform agenda, Mr. Guterres has made it a priority for the UN to have a whistleblower protection policy that meets the highest possible standards, and the updated plan aims to ensure the Organization functions in a more open, transparent and fair manner. UN Staff and management both agreed on the policy, contained in a bulletin that was just issued, which meets best practices.

According to UN Spokesperson Stéphane Dujarric, the major changes include the following elements:

Mr. Dujarric noted that the Secretary General has also tasked an internal working group to examine whether the policy on protection against retaliation should be further expanded to also provide more protections for consultants and individual contractors. The UN chief has given the working group a deadline of 30 June 2017 to come back with their recommendations on this.

Until this matter is decided, the Secretary-General has asked that the Ethics Office continue its practice of providing assistance to consultants and individual contractors who seek protection against retaliation. To include this category of individuals within the policy would have resource implications, Mr. Dujarric added.