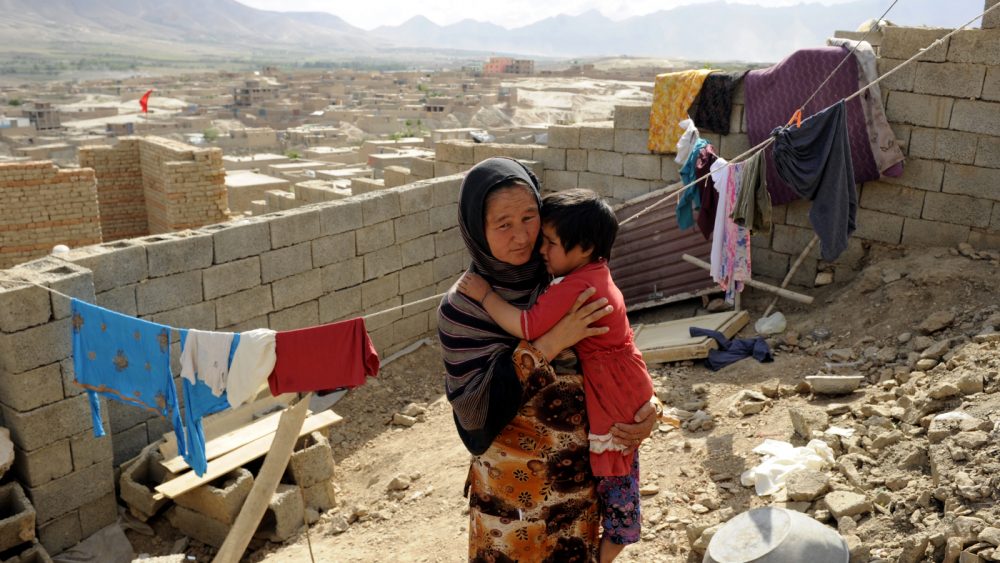 A Third of Afghans Will Need Aid This Year, U.N. Says

The United Nations on Saturday issued an appeal for more than half a billion dollars in humanitarian aid to Afghans feeling the brunt of an intensifying conflict, with officials saying that a staggering one-third of the country’s population would require assistance in the year ahead.

As violence spread across Afghanistan in 2016, about 1,700 people per day were displaced from their homes, reaching a record annual figure of over 600,000, the United Nations said. Hundreds of thousands also returned from neighboring Pakistan, many of them becoming displaced in their own country because their home districts were not safe to return to.

The number of people in need of assistance stands at 9.3 million, a 13 percent increase from the previous year, the United Nations said.

Mark Bowden, the United Nations’ humanitarian aid coordinator in Afghanistan, said that the country faced an “exceptional” challenge and that the scale of its population movement is second only to Syria’s.

“The current scale of need in Afghanistan calls upon the humanitarian community to deliver increased levels of assistance to ensure the lives of many Afghans are not endangered, and so that they can live in safety and dignity,” Mr. Bowden said.

The $550 million requested for humanitarian aid would bring emergency food and health care to about 5.7 million people, the United Nations said.

The world body also painted a bleak picture of Afghanistan’s broader humanitarian needs, despite billions of dollars spent over the past 15 years to improve people’s livelihood. About 40 percent of the population remains out of reach of health services, 1.57 million people face severe food insecurity and a million children are malnourished, the United Nations said.

Abdullah Abdullah, the chief executive of the Afghan government, said that of the $550 million requested for 2017, about $240 million would go toward emergency needs and assistance for refugees.

“This appeal is the biggest appeal for humanitarian aid in Afghanistan, and the reason is the continuation of war and the return of refugees,” he said.

With no end to the war in sight, the United Nations expects tens of thousands more to be displaced by violence in the year ahead. It is also preparing for the return of a million Afghan refugees from neighboring countries, particularly Pakistan, whose government has cracked down on undocumented Afghans living there.

Anders Sjoberg, the Swedish ambassador to Afghanistan, emphasized the need to continue long-term development initiatives to improve standards of living. But the central problem, he said, is the war.

“The long-lasting conflict in Afghanistan is at the core of the humanitarian crisis,” he said, “and there is an urgent need to bring the war to an end.”