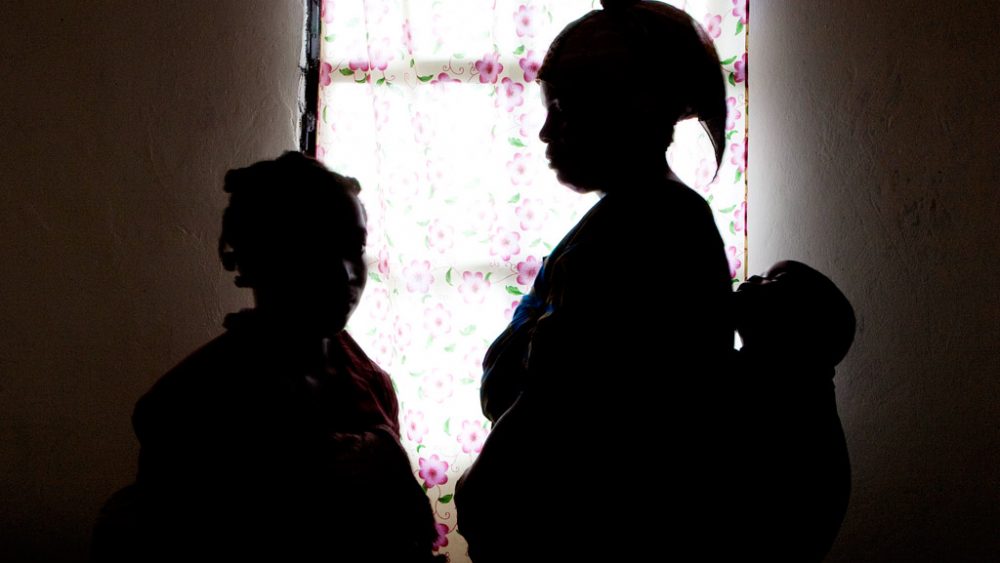 The United Nations announced that it plans to strengthen its approach to preventing and responding to sexual exploitation and abuse by creating a high-level task force that will develop a “clear, game-changing strategy” to achieve “visible and measurable further improvement.”

The announcement follows a request from Secretary-General António Guterres to Jane Holl Lute, the Special Coordinator for improving the Organization’s response to sexual exploitation and abuse, according to the UN Spokesperson.

Members of the high-level task force, all of whom hold official positions within the UN system, will use the upcoming Report of the Secretary-General on Special Measures for Protection from Sexual Exploitation to present element of the strategy.

The Secretary-General has said that he wants the strategy developed “as a matter of urgency,” and that Member States and relevant organizations across the UN System are to be widely consulted.

In addition to Ms. Lute, the members of the task force are: