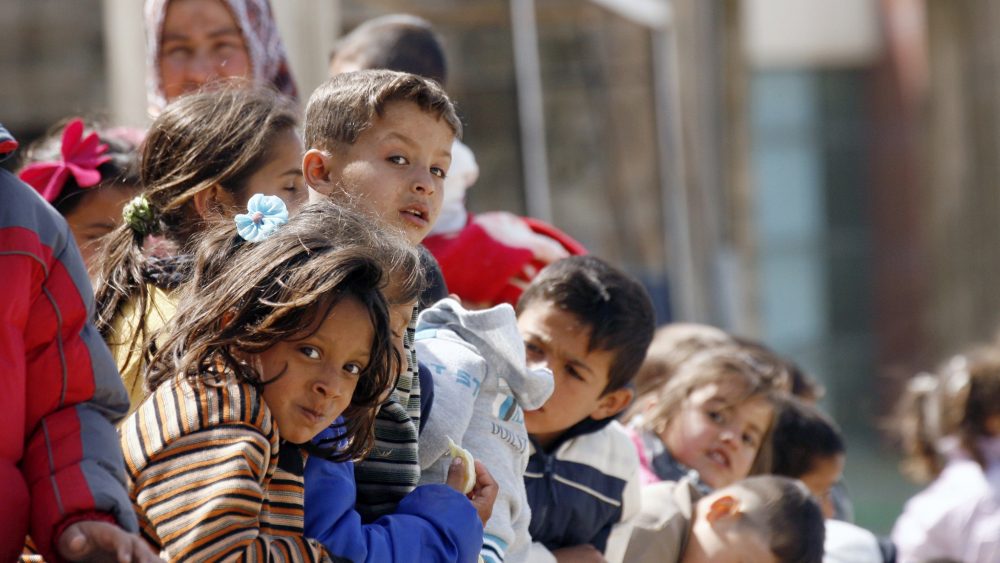 Although countries across the Middle East and North Africa have made major strides in protecting children’s rights and wellbeing since the inception of the United Nations Children’s Fund (UNICEF) 70 years ago, conflict risks reversing these gains for 157 million children in the region.

“Looking back on 70 years of UNICEF’s work for children is a source of great pride. Every country in the region has ratified the Convention on the Rights of the Child, less children die before the age of five, and school enrolment rates have improved,” said Geert Cappelaere, UNICEF Regional Director for the Middle East and North Africa, in a news release issued today.

“But conflict risks reversing these gains for 157 million children across the region, making our mandate to protect them more crucial than ever,” he added.

According to UNICEF, nearly one in five children across the Middle East and North Africa is in need of immediate humanitarian assistance, with violent conflict, poverty and displacement creating dire conditions that push almost 29 million boys and girls to the brink.

After years of conflict across the Middle East and North Africa, children have increasingly come under attack and suffer the brunt of war in half of the countries in the region.

Through the No Lost Generation, UNICEF has helped provide formal and informal learning opportunities for Syrian refugees in Egypt, Iraq, Jordan and Lebanon.