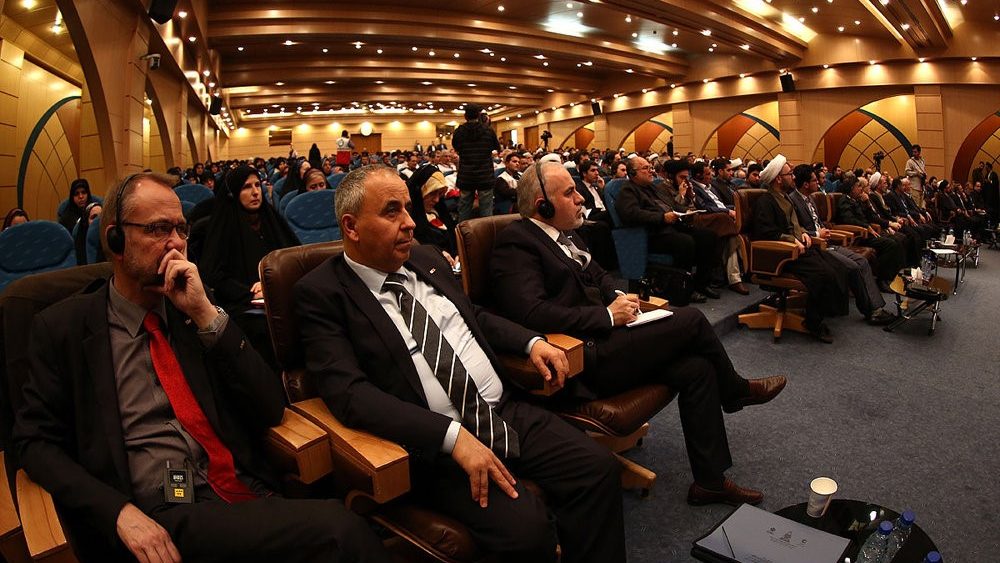 During the conference, which was attended by such personalities as Mohammad Ali Taskhiri, advisor to the Leader of the Islamic Revolution on Islamic world’s affairs; Ahmad Moballeghi, member of the Experts Assembly; Peter Maurer, President of the International Committee of the Red Cross; and Amir Hossein Ziaei, head of the Iranian Red Crescent Society, domestic and foreign scholars and researchers as well as advisors to international committees of the Red Cross presented papers on the following issues:

More information on this two-day conference is available here.