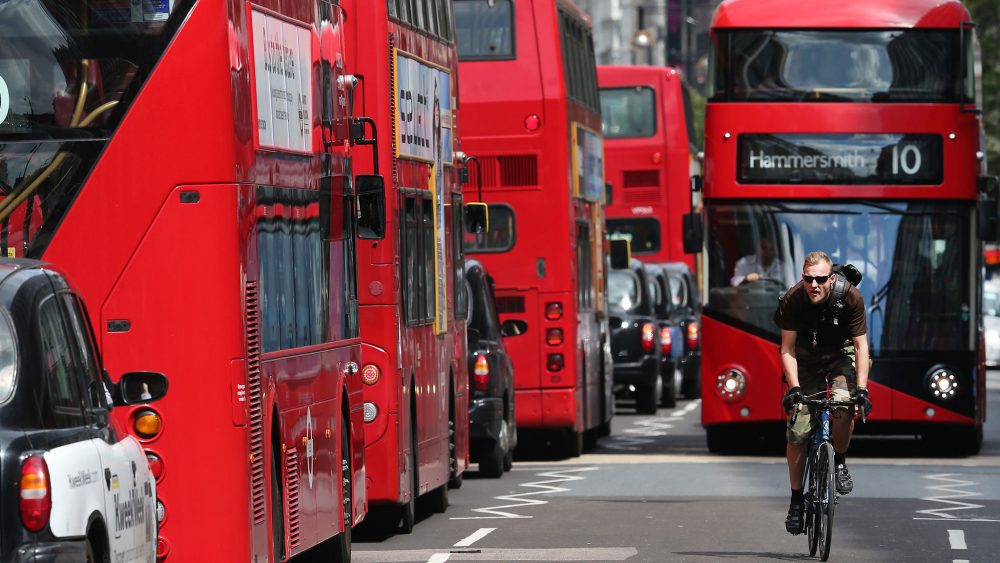 “The transport sector is very uniquely positioned to deliver both on decarbonisation as well as on human well-being. (…) Countries are stepping out to it”, underscored Paula Caballero, Global Director, Climate Program of the World Resources Institute, at a press conference on Saturday.

She said that the New Urban Agenda adopted at Habitat III, the United Nations Conference on Housing and Sustainable Urban Development, in Quito, in October 2016, “very clearly encapsulates that”.

“Habitat III was just one month ago and clearly the transformation that is needed in the urban sector, that is needed in our cities, can be driven by transport”, Ms. Caballero added. “It is about ensuring that there is infrastructure for cycling and much better public sector transportation”.

Over the last 12 months, the Mobilize Your City initiative secured 35 million euros in funding and announced the start of developing Sustainable Urban Mobility plans in Morocco and Cameroon. The Global Fuel Economy Initiative (GFEI) is supporting an additional 40 countries to realize the financial, and CO2 benefits of improved vehicle fuel economy. And Airport Carbon Accreditation Scheme now has 173 certified airports worldwide, including 26 carbon neutral airports.

The Partnership for Sustainable, Low Carbon Transport (SLoCaT) launched a global roadmap for decarbonisation of the transport sector at COP 22. SLoCaT is a partnership between international organizations, business sector and NGOs, seeking to promote sustainable transport and focusing on land transport in developing countries.

“We are fully on board as the transport sector. We think we are increasingly well organized, we think we have increasing political support and that we have the right ideas”, said the Secretary General of SLoCaT, Cornie Huizenga, at the press conference.

The Morrocan Minister in charge of Environment and ‘Climate Champion’, Hakima El Haité, expressed her optimism for the future. “Transport can be revolutionary tomorrow. We will have solar roads and maybe we will have solar vehicles”, she said at the press conference.

“The transport initiatives, by creating a new reality on the ground, increase popular understanding and support for climate action which, in turn, drives up Governments ambition to tackle climate change”, she added.