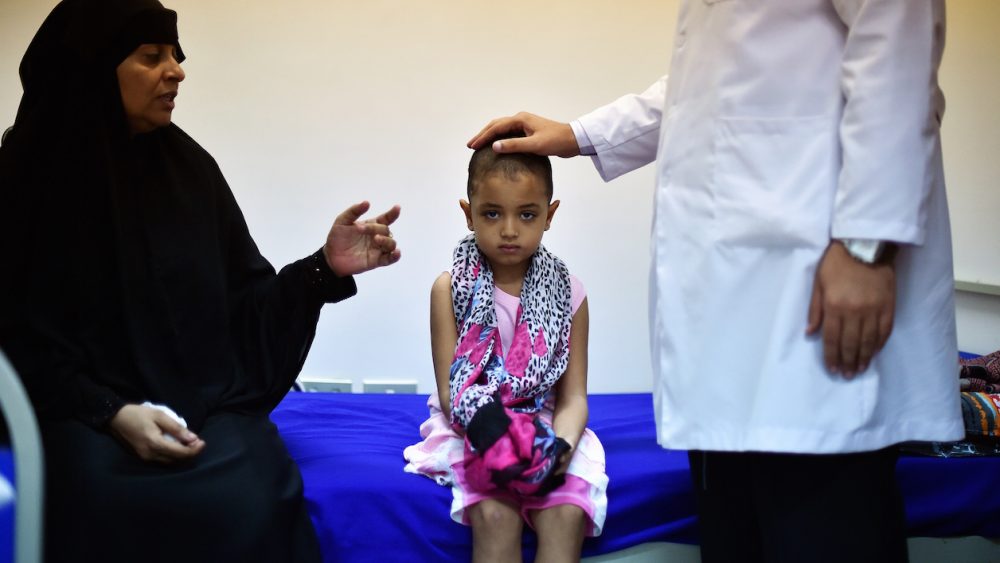 There are critical shortages in medical doctors in over 40 per cent of all Yemeni districts, with more than half of all health facilities closed or partially functioning as the conflict continues, a new World Health Organization (WHO) survey has revealed.

The WHO stated that 49 out of 276 districts have no medical doctors, with 42 per cent of surveyed districts having two doctors or less, and only 6.2 beds available for every 10,000 people, which is below the international benchmark.

Less than 40 per cent of health facilities are able to provide a full package of health care services, and only 21 per cent of facilities offer full services for non-communicable diseases and mental health conditions.

The agency also expressed concerns over the critical shortages in health services, which leads to more people being deprived of access to live-saving interventions, adding that there is a lack of essential antenatal care, skilled birth care and postpartum/postnatal interventions and immunization services for mothers and their new-born babies.

The WHO stressed that the absence of adequate communicable diseases management increases the risk of outbreaks such as cholera, measles, malaria, and other endemic diseases.

More than 21 million people are in need of urgent health services as a result of the ongoing conflict in Yemen, including 2.1 million of internally displaced people. The fighting affected almost all 22 governorates, killing 7070 and injuring 36,818 people, according to health facility-based data.