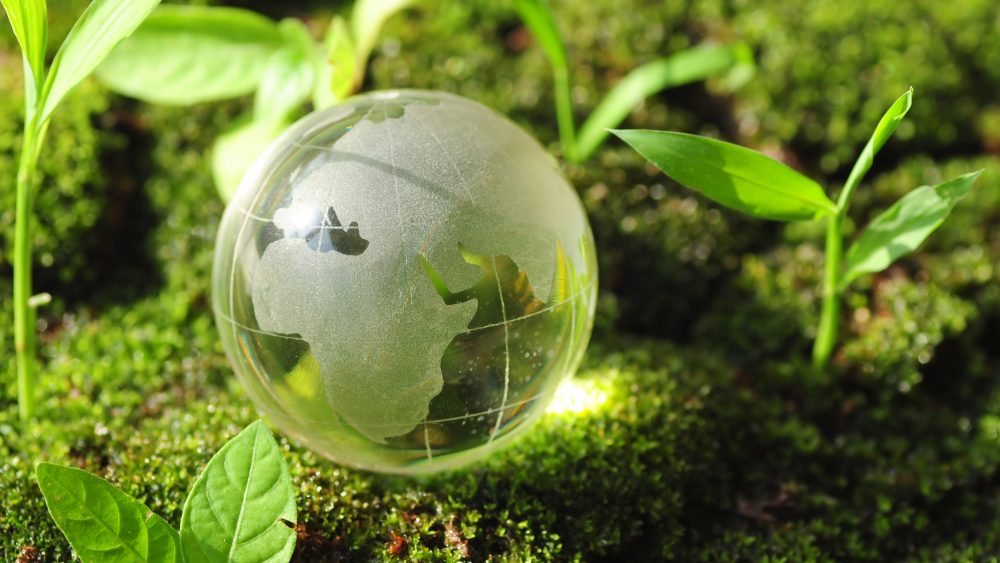 To achieve the vision of the 2030 Agenda for Sustainable Development of peace, prosperity and dignity for all on a healthy planet, it is essential to recognize the shared duty of care towards the environment in peacetime and during war, United Nations Secretary-General Ban Ki-moon said today.

“Poor governance of the environment and natural resources can contribute to the outbreak of conflict. It can fuel and finance existing conflicts and it can increase the risk of relapse. Conversely, there are many examples of natural resources serving as catalysts for peaceful cooperation, confidence-building and poverty reduction,” explained Mr. Ban in his message to mark the International Day for Preventing the Exploitation of the Environment in War and Armed Conflict.

The UN chief noted that in the aftermath of violent conflict, natural resources, such as land, timber, minerals, oil and gas, are often the primary assets that governments need to support livelihoods and economic recovery.

“How governments manage these resources can fundamentally alter the course of post-conflict peacebuilding,” the Secretary-General said, underscoring the need to work together to combat environmental crime, end the illegal exploitation of natural resources, improve transparency, share benefits more equitably and encourage the participation of women, indigenous peoples and vulnerable groups in decision-making.

The important message of the 2030 Agenda is that “sustainable development cannot be realized without peace and security; and peace and security will be at risk without sustainable development.” Therefore, this year, all 193 Member States of the UN Environment Assembly adopted a resolution committing States to the protection of the environment in areas affected by armed conflict.

In addition, the UN International Law Commission is going over the legal framework to establish guidelines to better support environment preservation, particularly in protected areas, and environmentally sensitive sites, especially drinking water aquifers, that are vital to humans.

“On this International Day, I urge governments, businesses and citizens around the world to prioritize environmental care and the sustainable management of natural resources for preventing conflict, building peace and promoting lasting prosperity,” stated the Secretary-General.

Further, in a separate joint statement, two top UN officials warned that in recent weeks in Iraq, oil wells have been set ablaze, turning the skies and soil black. Burning stockpiles of sulphur dioxide at an industrial facility created a large toxic cloud.

The crisis highlights a phenomenon that has been playing out for decades. Environmental destruction can impact the delivery of humanitarian assistance, the prospects of post-war recovery and lasting peace, and can serve as a driver of migration, according to the UN humanitarian and environment chiefs.

“Among the unprecedented 65 million refugees in the world, many will have a story that includes ecocide. Wars are starting because of natural resources. They are being perpetuated because of natural resources. And we are seeing the environment being used as a weapon,” said UN Environment head Erik Solheim. “Environmental protection needs to take a more prominent role in our response to conflict.”

The International Day for Preventing the Exploitation of the Environment in War and Armed Conflict aims to highlight these links and prompt action.

“Families fleeing from Mosul have been impacted by years of living under ISIL and by the ongoing military operation, leaving them in urgent need of humanitarian aid and protection. Choking clouds and toxic fumes from burning oil wells and industrial facilities now add to their plight,” said Stephen O’Brien, the UN Under-Secretary-General for Humanitarian Affairs and Emergency Relief Coordinator. “Protecting the environment during conflicts is critical to protecting human health and also the ability of communities and nations to recover after crises.”

“Protecting the environment from armed conflict protects farmlands from the impacts of bombings, landmines and toxic pollution,” said Mr. Solheim. “It safeguards a fair and inclusive system for governing and using natural resources. It ensures healthy lives for ourselves, for our children, and for generations to come.”