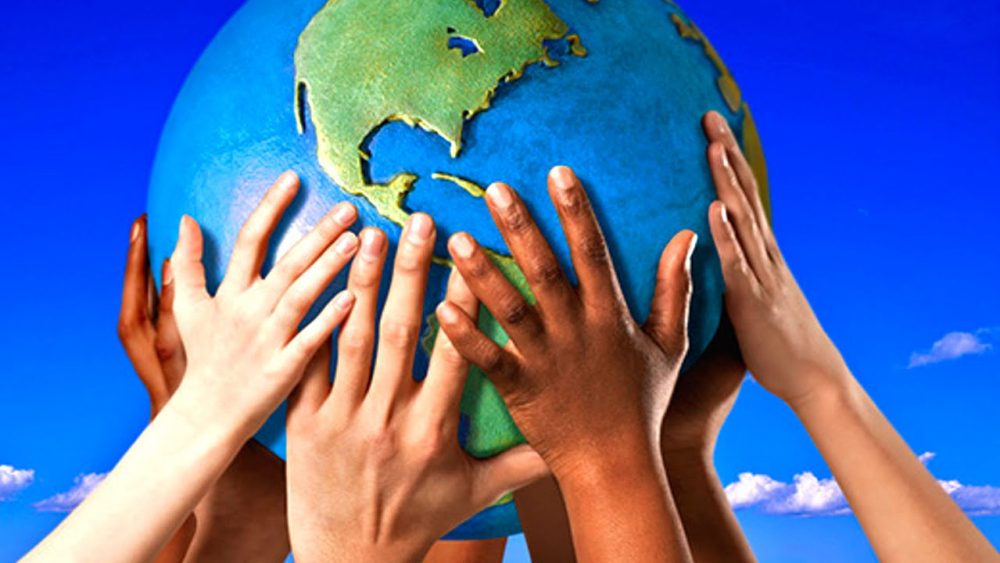 “A manifestation of solidarity amongst developing countries, South-South cooperation continues to significantly drive progress,” said Mr. Ban in his message.

“Despite worldwide market volatility, South-South foreign direct investment is increasing,” he added, highlighting that countries of the South have become important actors in the global socioeconomic arena.

In his message, the Secretary-General also noted the need to further strengthen cooperation among developing countries to improve the lives of billions of people around the world.

Recalling that the role of South-South cooperation was emphasized in the 2030 Agenda for Sustainable Development, the Sendai Framework for Disaster Risk Reduction, the Addis Ababa Action Agenda, the Paris Agreement on climate change and the Agenda for Humanity, Mr. Ban said that that these commitments now need to be translated into actions.

“This is essential to rising to the many grave challenges we face,” he said, noting that though living standards have risen across the global South, developing countries continue to struggle due to numerous and complex challenges that stall progress.

In recognition of this potential, the Secretary-General said that his office, in partnership with the UN Office for South-South Cooperation, launched the Southern Climate Partnership Incubator, last April, to foster and support collaboration for climate action.

“Let us reaffirm our commitment to this invaluable means of achieving sustainable development and improving the lives of billions of people in the global South and beyond,” stressed the Secretary-General.

Similarly, in his own message on the Day, ILO Director-General Guy Ryder noted that traditional aid flows will not be enough to address development challenges.

Mr. Ryder also underlined the need for new partnerships with and among developing nations as one of the best ways to meet the Sustainable Development Goals (SDGs) and the 2030 Agenda, within which the goal of decent work for all is deeply embedded.

Referring specifically to Sustainable Development Goal 17, he said: “It is not by chance that the targets set [this goal] make explicit reference to South-South Cooperation as an instrument to enhance access to technology and innovation for developing countries, to build national capacity and, more broadly, to support the overall implementation of the 2030 Agenda.”

Mr. Ryder also said that reflecting its commitment to South-South and triangular cooperation, the ILO is involved in a wide range of projects ranging from establishing gender-sensitive Social Protection Floors in countries in Africa and Asia to the activities of the South-South network against child labour in Latin America.

“Stepping up our support for South-South cooperation is not just the right thing to do. It is also the smart thing to do,” he added.

To mark the importance of South-South Cooperation, the UN General Assembly decided to observe this Day on 12 September annually, commemorating the adoption in 1978 of the Buenos Aires Plan of Action for Promoting and Implementing Technical Cooperation among Developing Countries.