United Nations Association of Iran / Statements / UN Statements / ‘All of humanity is part of this story,’ UNESCO says on Day to remember slavery and its abolition
Aug 24 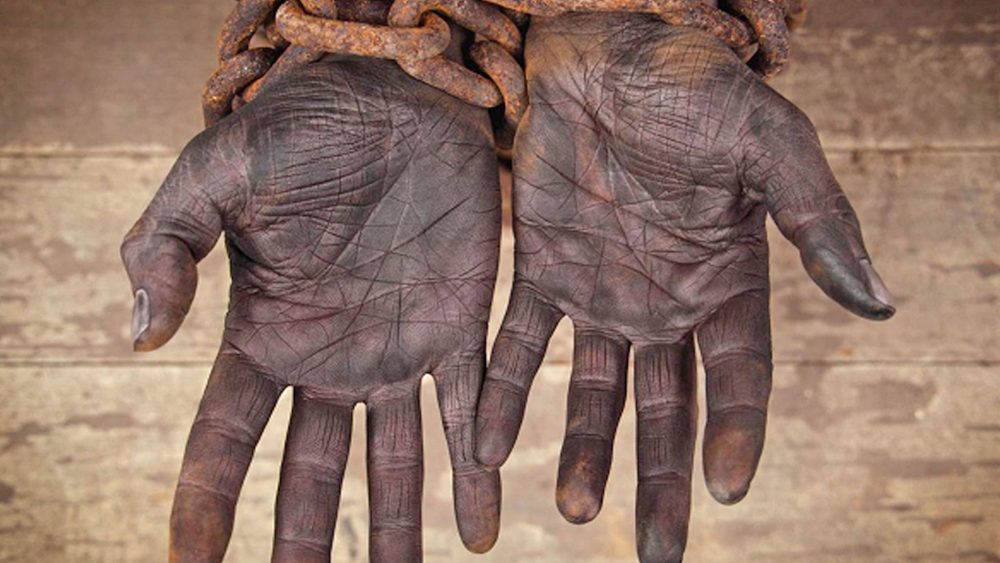 ‘All of humanity is part of this story,’ UNESCO says on Day to remember slavery and its abolition

The courage of the men and women who in August 1791 revolted against slavery in Haiti “has created obligations for us,” the head of the United Nations Educational, Scientific and Cultural Organization (UNESCO) said on the day set aside for remembrance of that rebellion, noting that “all of humanity is part of this story” and efforts to teach the history of the slave trade will help build a better world.

“The uprising was a turning point in human history, greatly impacting the establishment of universal human rights, for which we are all indebted,” said UNESCO Director-General in her message for the International Day for the Remembrance of the Slave Trade and its Abolition, marked annually on 23 August to commemorate the night in 1791 when people who had been torn from Africa and sold into slavery revolted against the slave system to obtain freedom and independence for Haiti, gained in 1804.

She said that UNESCO is marking the Day of Remembrance to pay tribute to all those who fought for freedom, and, in their name, to continue teaching about their story and the values therein.

“The history of the slave trade and slavery created a storm of rage, cruelty and bitterness that has not yet abated,” said the Director- General, “but the courage of these men and women has created obligations for us.”

She acknowledged that the success of this rebellion, led by the slaves themselves, is a deep source of inspiration today for the fight against all forms of servitude, racism, prejudice, racial discrimination and social injustice that are a legacy of slavery.

“All of humanity is part of this story, in its transgressions and good deeds,” Ms. Bokova noted.

Through its project The Slave Route, UNESCO intends to find in this collective memory the strength to build a better world and to show the historical and moral connections that unite different peoples.

In this same frame of mind, the UN proclaimed the International Decade for People of African Descent(2015-2024). UNESCO is contributing to it through its educational, cultural and scientific programmes so as to promote the contribution of people of African descent to building modern societies and ensuring dignity and equality for all human beings, without distinction.