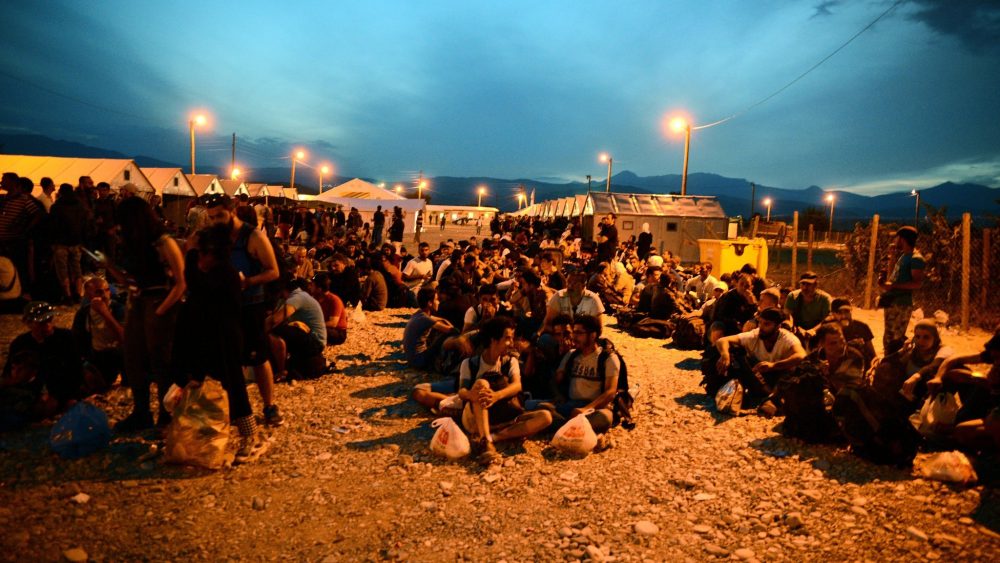 Last year, Europe’s refugee crisis captured the attention of the world through photographs, headlines and television screens. Now, the migrant crisis is reportedly worse than before — there are more people fleeing and the death toll is higher.

Roughly one million refugees fled Afghanistan, Iraq and Syria and made their way to Europe last year. The International Organization for Migration (IOM) estimates the incoming refugee rate to be 17 percent higher this year with the death toll of those trying to seek refuge up by more than 15 percent.

“This is not a blip,” said David Miliband, a former British foreign minister who now heads the International Rescue Committee, to Reuters. “The forces that are driving more and more people from their homes – weak states, big tumults within the Islamic world, a divided international system … None of these things are likely to abate soon.”

A year-by-year comparison of data from the IOM further spotlights the increase. For example, 258,186 migrants arrived in Europe by the end of July this year, as opposed to the 219,854 refugees last year during the same time frame. In the first eight months of this year, the estimated refugee fatality has been 3,176, compared with the 2,754 who died from Jan. to Aug. last year.

“It’s absolutely incredible because if you think about the panic this caused last year and the incentive there was to really get some policy changes in place, nothing has happened,” Gauri van Gulik, deputy Europe director at Amnesty International, told Reuters.

Greece took in a bulk of the migrant flow last year and there has been a steep decline in immigrant arrivals courtesy of a deal signed in March between Turkey and the 28-nation European Union. The deal, say campaigners, is what is creating the false illusion that Europe’s refugee crisis is no longer a problem. As of Aug. 8, there are still 57,000 migrants stuck in Greece.

“By outsourcing the responsibility to Turkey and to Greece, European governments are basically saying ‘we have solved the crisis because we don’t see it, and we can’t smell it and we can’t hear it,” said van Gulik. “The crisis is as big as ever, and as yet unsolved by governments.”