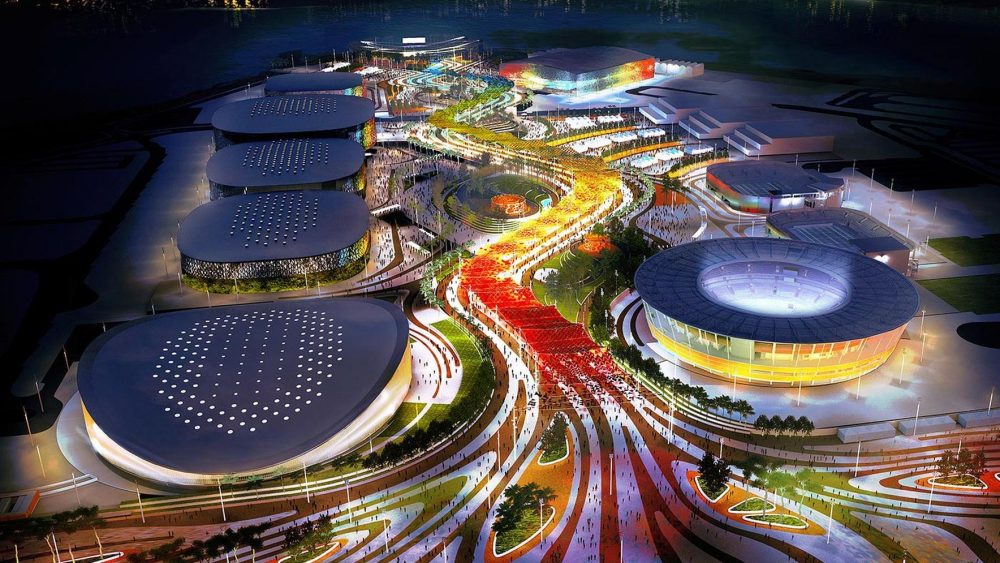 United Nations Secretary-General Ban Ki-moon participated in the Olympic Torch Relay in Rio de Janeiro yesterday morning as the historic torch, after having made its journey from Greece, was just hours away from lighting the Olympic Flame.

Congratulating the athletes and the supporters and fans who will be filling the sporting arenas of host city Rio – and at venues in the cities of São Paulo, Belo Horizonte, Salvador, Brasília (Brazil’s capital), and Manaus – in the weeks ahead, the Secretary-General, in his message for the games, said: “The Olympics and Paralympics celebrate the best of humanity.”

“Let us all do more to uphold the ideals of equality and mutual respect. Let us build prosperity and dignity for all on a healthy planet,” he added.

Mr. Ban accepted the torch from Thomas Bach, President of the International Olympics Committee (IOC), and after running with it for 100 meters, handed it over to Thaiza Vitória da Silva, a 15-year-old handball player, according to a spokesperson from his office.

Ms. Vitória da Silva will be representing the 400 girls currently participating in the UN Entity for Gender Equality and the Empowerment of Women (UN Women)-IOC joint programme One Win Leads to Another that uses sport to empower young women and girls so that they are able to influence decisions that impact their lives at all levels.

In his message for the games, Mr. Ban also highlighted that the UN and IOC work closely together for global harmony and peace.

“In that spirit, we proclaim the Olympic Truce” he said, adding: “We call on all warring parties to lay down their weapons and put aside their differences during the Games.”