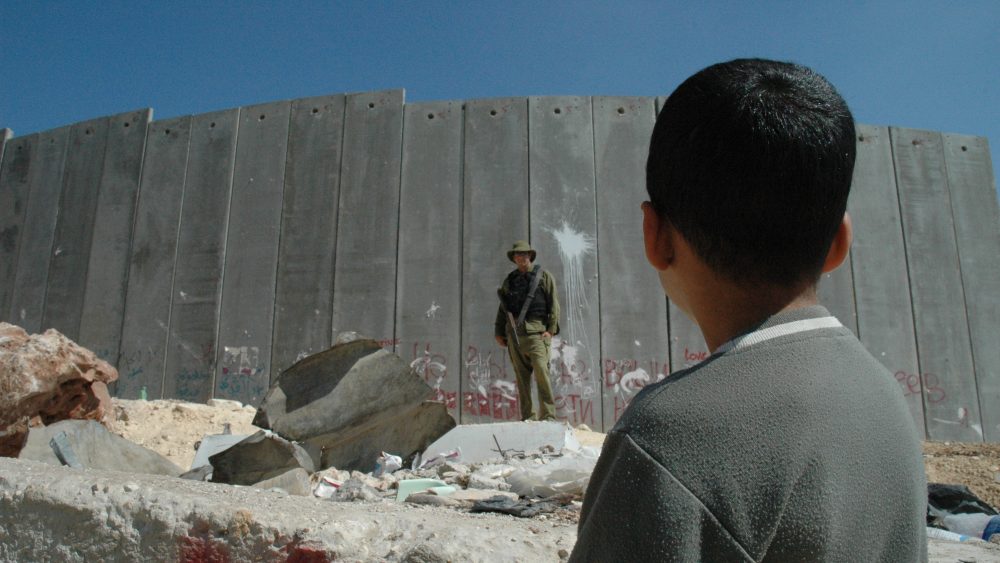 Thousands of children in conflict-affected countries have been detained without charge for months or even years as national security threats, Human Rights Watch said in a report released recently.

The 35-page report, “Extreme Measures: Abuses against Children Detained as National Security Threats,” documents the arrest and detention of children for alleged association with non-state armed groups or involvement in conflict-related offenses.

Overbroad and vague counterterrorism legislation adopted in response to extremist armed groups such as the Islamic State and Boko Haram has increased the detention of children perceived to be security threats. Human Rights Watch specifically examined the detention and treatment of children in Afghanistan, the Democratic Republic of Congo, Iraq, Israel/Palestine, Nigeria, and Syria.

“Governments are trampling on children’s rights in a misguided and counterproductive response to conflict-related violence,” said Jo Becker, children’s rights advocacy director at Human Rights Watch. “The indefinite detention and torture of children needs to stop.”

The report is based on Human Rights Watch interviews with scores of former detainees, including children, in the six countries; on United Nations reports; and other secondary sources.

Human Rights Watch field research found that, in addition to children who are arrested for actual criminal offenses, many are rounded up in massive sweeps or arrested based on flimsy evidence, groundless suspicion, or alleged terrorist activity by family members. Some children, including babies, are detained when their mothers are arrested on suspicion of security-related offenses. Security forces have tortured children and treated them in other cruel, inhuman, and degrading ways to elicit confessions, extract intelligence information, or as punishment. Former child detainees report having been beaten, raped, given electric shocks, forced to remain in prolonged stress positions and to strip nude, and threatened with execution.

In some, the authorities may have hundreds of children in detention at any given time for alleged conflict-related offenses. Many are denied access to lawyers or relatives, or the chance to challenge their detention before a judge. Security forces may also detain children for the alleged activity of their family members, without any evidence of their own wrongdoing.

A growing number of countries have introduced or amended laws allowing authorities greater scope to detain people, including children, who are perceived to be security threats. Such laws increase periods of detention, allow punitive and indefinite detention, and expand the scope of military courts.

Israel, for example, tries hundreds of Palestinian children in military courts each year for security related offenses – primarily throwing stones at Israeli soldiers – without the juvenile justice safeguards required under international law. Hundreds of Palestinian children have alleged ill-treatment by Israeli security forces during arrest, custody, and detention, including kicking, beatings, and other physical violence.

In his most recent annual report on children and armed conflict, which will be debated by the UN Security Council on August 2, 2016, Secretary-General Ban Ki-moon urges UN member countries to urgently put in place alternatives to detention and prosecution for children who have been associated with armed groups or who have engaged in violent extremism.

Governments should immediately end all use of detention without charge for children, and transfer children associated with armed groups to child protection authorities for rehabilitation. In cases in which children are charged with a valid criminal offense, they should be treated in accordance with international juvenile justice standards, which emphasize alternatives to detention, and prioritize the rehabilitation and social reintegration of the child.

“The alienation felt by children drawn to militant groups will only be compounded by torture and other abuse suffered at the hands of the authorities,” Becker said. “Detaining children is the wrong way to deter them from involvement in future violence.”