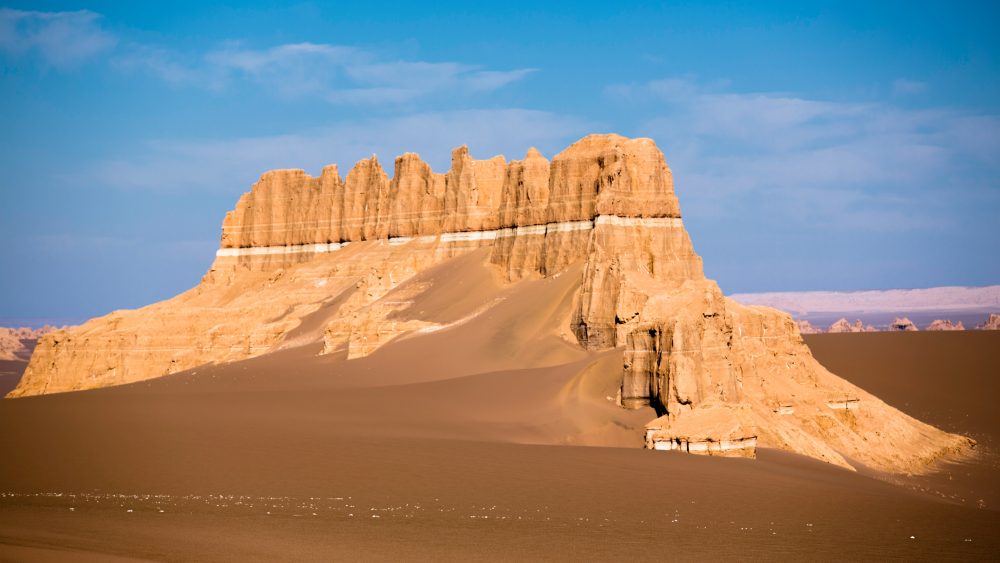 From a national park to a fossil site and a naval dockyard, the United Nations cultural agency yesterday inscribed 12 new sites of special cultural or physical significance on its World Heritage List.

The new sites added to the list – designated by the World Heritage Committee of the UN Educational, Scientific and Cultural Organization (UNESCO) – include the transnational serial site of the Architectural Work of Le Corbusier, an Outstanding Contribution to the Modern Movement, along with the Antigua Naval Dockyard and Related Archaeological Sites in Antigua and Barbuda, the Pampulha Modern Ensemble in Brazil, and the Khangchendzonga National Park in India.

Those four sites were added during the morning meeting of the 40th session of the World Heritage Committee, which opened on 10 July in Istanbul, Turkey, and closed yesterday.

In its afternoon meeting, the Committee also inscribed eight new sites on the list: one transnational site (in Kazakhstan, Kyrgyzstan and Uzbekistan), and others in Canada, Chad, China, Iraq, Mexico, Sudan, and finally, the Lut Desert from Iran.

The Lut Desert, or Dasht-e-Lut, is located in the south-east of Iran. Between June and October, this arid subtropical area is swept by strong winds, which transport sediment and cause aeolian erosion on a colossal scale.

Consequently, the site presents some of the most spectacular examples of aeolian yardang landforms (massive corrugated ridges). It also contains extensive stony deserts and dune fields.

Also, the Committee said that its 40th session will resume in Paris in October to examine outstanding issues that could not be discussed over its last session.