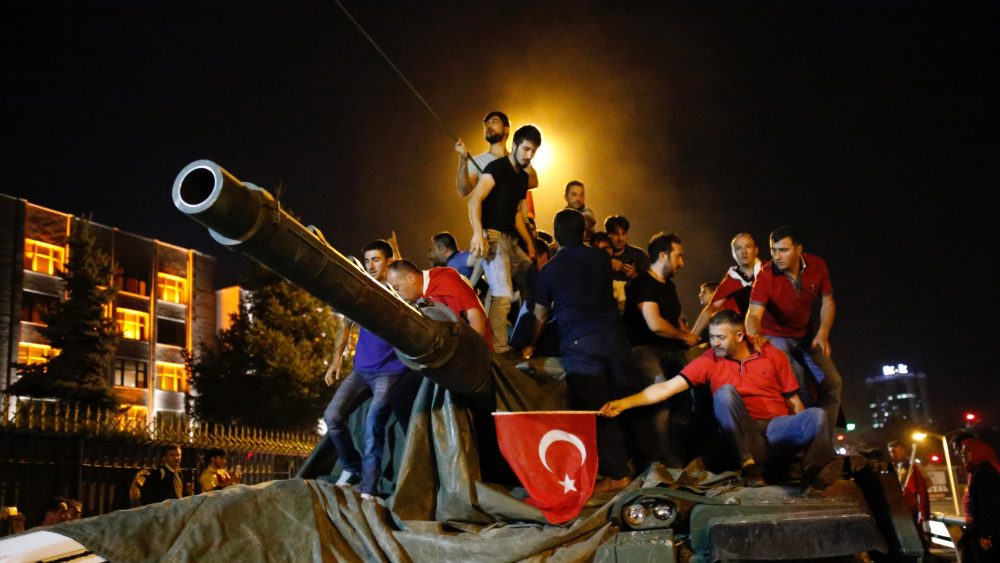 Ban is closely following ‘with concern’ developments in Turkey

United Nations Secretary-General Ban Ki-moon is following “closely and with concern the fast-moving developments” in Turkey.

According to media reports, a faction of military forces in Turkey attempted a coup on Friday night.

“At this moment of uncertainty in the country, the Secretary-General appeals for calm, non-violence and restraint,” said a statement released by Mr. Ban’s office.

“Preservation of fundamental rights, including freedom of speech and assembly, remain of vital importance,” the statement also said.

The Secretary-General underscored that military interference in the affairs of any State is unacceptable.

“It will be crucial to quickly and peacefully affirm civilian rule and constitutional order in accordance with principles of democracy,” the statement said.