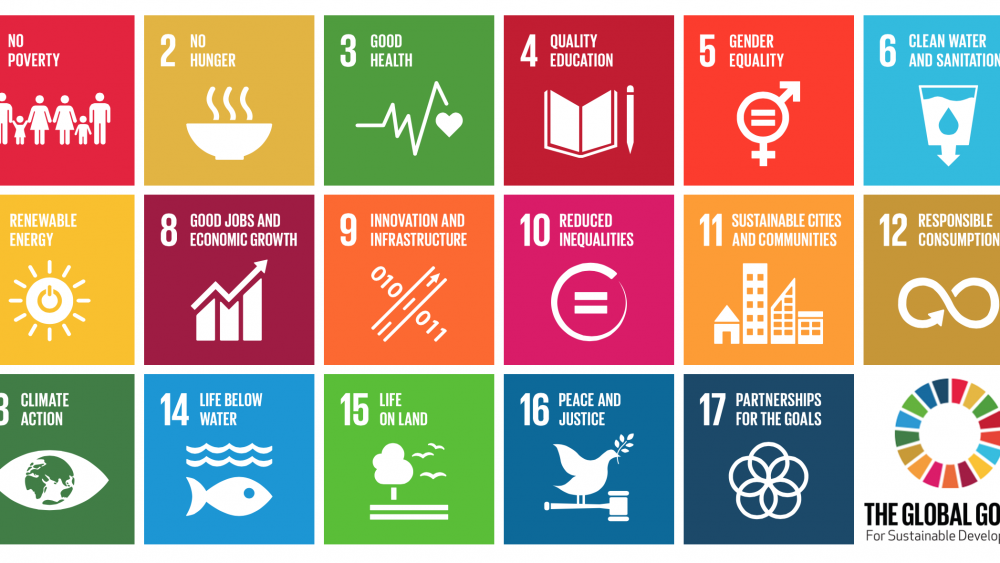 To achieve the SDGs we need to change five things

There has been much talk of the Sustainable Development Goals (SDGs) and “transformation”.  The notion that the SDGs must be capable of inspiring transformational change to deliver on the vision is widely accepted – and clearly correct given the level of ambition implied by many of the SDGs targets.

Famously there are 17 goals and 169 targets.  The concern that this multiplicity is too diffused to inspire action has led to various attempts to capture the SDGs under one framing – whether that is ‘Agenda 2030’ or a narrative trope such as ‘leave no one behind’.

Transformation implies moving from one state to another radically different one. In order for transformations to be viable they need a driver – a political imperative necessary to overcome the huge political inertia of the status quo.

Given these conditions, how can we map transformational change to the SDGs?

In fact, there are neither 17 transformations nor one.  There are five.

The first four transformational shifts discussed below are relatively well rehearsed.  The question of the weight of the respective drivers is more interesting at this point.

Globally there are a set of changes or currents of change which threaten the implementation of the progressive global agreements of 2015.

These include growing national-level inequality, the clear and growing strength of populist political discourse (often veering into xenophobia), the shrinking of civic space in many countries, and a slowdown in global growth.

In the face of these headwinds, drivers of progressive change will need to be very strong.

First of all, we have the principle of universality – a transformation whereby our view of development is no longer about aid or other transfers to the poorest countries, but applies in all country contexts.

This is well rehearsed and something that some wealthy countries have really taken to heart.  The driver for this change is relatively simple – the extent to which in an increasingly interdependent world development is about global challenges.

The second transformation is in the core framing of the goal set – the theory behind it if you like, from human development in the Millennium Development Goals (MDGs) to sustainable development.

The big driver here is the climate crisis.  Numerous studies show a clear acceleration in the speed and strength of both planetary warming and its negative effects.

There are of course many other issues in seeking a sustainable framework for advancing human well-being within planetary boundaries.  But climate is the single most powerful potential driver.

However, its global character and the fact that the poor suffer more than the rich may reduce its purchase on national politics.

The third transformation is towards equity and away from rising inequality at the country level.  The great driver here may be the fear of growing political populism and its toxic effects on the part of the elites that benefit from rising country-level inequality.

This is perhaps more salient for high-income Organization for Economic Co-Operation and Development (OECD) countries than others.  It may be a cliché that stable democracies require prosperity to be shared with a growing middle class but recent events (such as the UK’s self-destructive referendum vote to leave the EU) have certainly given that proposition strong new legs.

The regular press coverage of the pro-Brexit sentiment in areas of the UK ‘left behind’ by social and economic progress has had an eerie resonance of the SDG’s current primary mantra.

And the fourth transformation is in the area of the catch-all SDG 16 on governance – and involves powerful countries in particular becoming far more effective at acting to prevent large-scale conflict.

It is not hard to locate the driver here.  The so-called ‘migration crisis’ of the last two years has put European institutions under immense stress.  Not all of the people heading to Europe are fleeing conflicts, and not all conflicts can be attributed to foreign policy missteps or failures of action on the part of powerful countries.

But the big wins here would be in OECD countries becoming far more cognizant of conflict risk in the way they manage their outward relationships – and far more effective at handling the human fallout when conflict does occur.

The final over-arching transformation is at the level of national politics. Successful implementation of the SDGs requires recognizing that we are now in an interdependent world where domestic and global spaces are not separable.

To maintain a progressive global stance will require attention to social inclusion at the national level.  To protect human progress in any given country will require collective action between nations to ensure peace, prosperity and a livable planet.

Achieving the transformation in national politics implied by the SDGs is the biggest challenge of all.