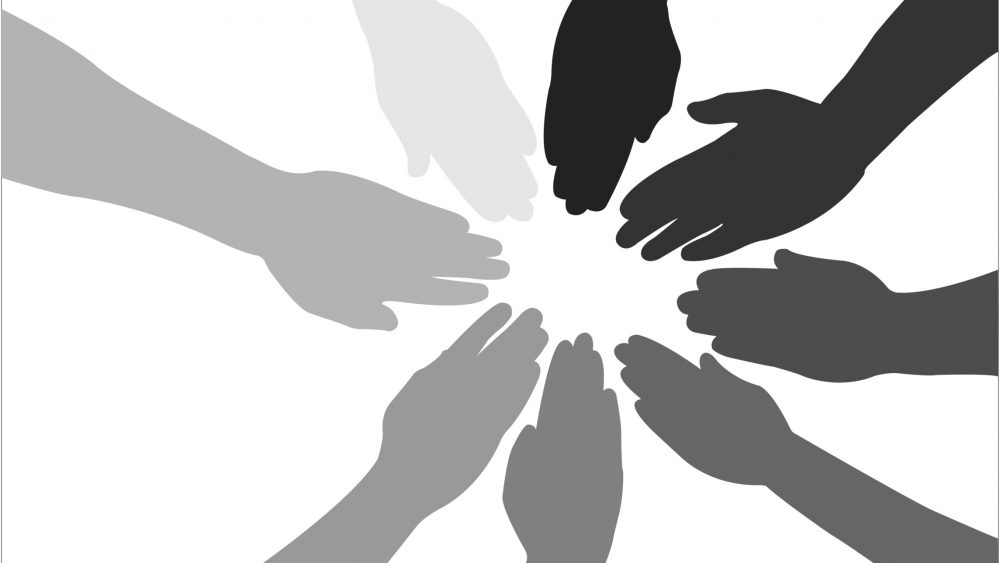 Cooperatives are an old idea but more relevant than ever as they can be the drivers of a sustainable future, senior United Nations officials said on the International Day of Cooperatives yesterday, urging Governments to create an enabling environment for these groups to thrive and grow.

“Cooperatives play an important role in many societies,” UN Secretary-General Ban Ki-moon said in his message on the Day, which this year is observed under the theme, “Cooperatives: The power to act for a sustainable future.”

Citing UN estimates, he said one person in every six is either a member or a client of a cooperative and some 2.6 million cooperatives employ 12.6 million people worldwide. Cooperatives’ assets are worth about $20 trillion and they generate about $3 trillion in annual revenue.

“We believe cooperatives can make significant contributions to the SDGs on employment, poverty, hunger, and equality,” the UN chief said.

Like the SDGs themselves, cooperatives are people-centered, as they are owned and run by their members, and are strongly committed to the communities they serve.

Agricultural cooperatives help to improve the productivity of small producers by facilitating access to markets, credit, insurance and technology. Social cooperatives can provide an important safety net in the face of declining or minimal public welfare. In the financial sector, cooperatives serve more than 857 million people, including tens of millions of people who live in poverty.

Urging Governments to “create an enabling environment for cooperatives to thrive and grow,” Mr. Ban said: “Let us harness the power of cooperatives to achieve the SDGs and create a world of dignity and opportunity for all.”

Guy Ryder, Director-General of the International Labour Organization, stressed that this year’s theme is not only timely following the unanimous adoption of the 2030 Agenda for Sustainable Development in September 2015, but also offers an important opportunity to highlight the outstanding work of cooperatives, and their major contribution to achieve the SDGs, in particular Goal 8 on decent work and economic growth.

The ILO published a study in 2014 showing examples of how cooperatives help achieve sustainable development. This research contributed to the discussion leading to the adoption of the 2030 Agenda.

“Cooperatives are not a new idea, but are more relevant than ever if we look at the development challenges and opportunities the world faces over the coming decades,” he said.

Today, there is a need to create over 600 million new jobs globally by 2030. Cooperatives, together with other micro-, small- and medium-sized enterprises, will continue to play a key role in providing decent jobs for all, including young people, he noted.

“For these and other reasons, the ILO recognizes the role of cooperatives as drivers of sustainable development, and remains a strong supporter of the cooperative enterprise model,” he said.

In 1992, the UN General Assembly proclaimed, in its resolution 47/90, the International Day of Cooperatives to be celebrated annually on the first Saturday of July.