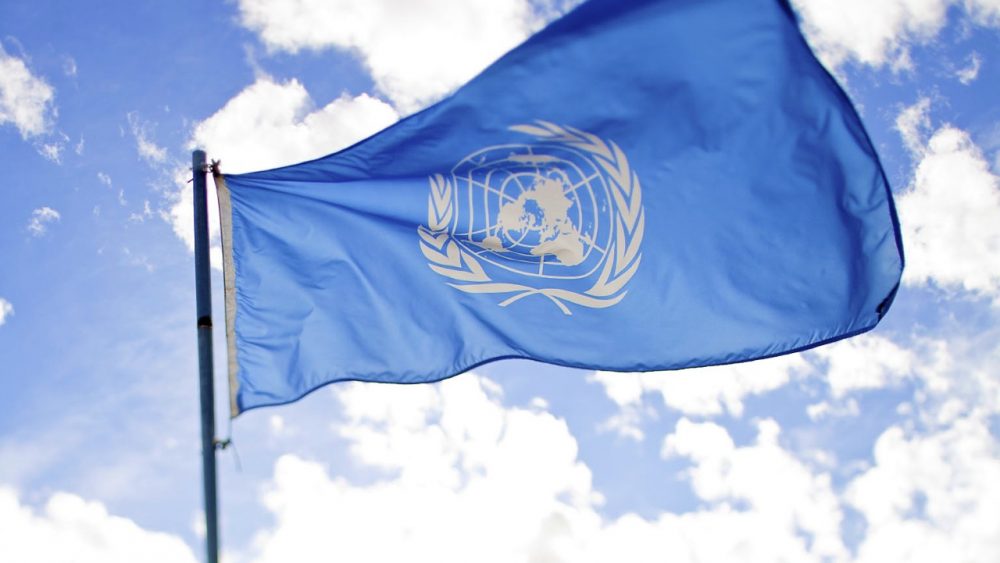 This course was held by UNA-Iran with the cooperation of the International Organization for Migration (IOM) in September 2004. In this education course scientific methods of project writing were taught in 5 workshops with the presence of experts from UNDP and IOM for NGOs representatives.

UNA-Iran participated in the International Conference on Women and Criminal Law of the Past, Present and Future. The conference was held by the Iranian Criminal Law Association, and with the cooperation of the Law Faculty of the Shahid Beheshti University, UNESCO Human Rights, Peace and Democracy Chair, the Presidency’s Centre for Women’s Participation Affairs, Judicial Development Studies Centre, and UNDP.
This conference was held in Shahid Beheshti University on the following focal points: a) Women and Criminal Law of Iran, Past, Present and Future; b) Women in Comparative Criminal Law (Islamic countries, other countries); and c) Women in International and Regional Documents.
Also the following workshops were held throughout this conference: a) Women’s Criminality; b) Women Victims of Crime; c) Official Participation of Women in the Criminal Proceedings; and d) Participation of Civil Society Institutions Active on Women in Criminal Proceedings.
An exhibit of the activities of some of the NGOs was held on the sidelines of the conference. UNA-Iran put on display some of its activities, such as reports of sittings, conferences and seminars, pictures of conducted activities and posters.

In line with its objectives based on the growth and expansion of UN culture and raising awareness and recognition of the public from UN objectives, activities and programmes, UNA-Iran conducted a project in 2004 entitled Expansion of Public Support and Awareness of the UN System, and its Objectives, Programmes and Activities in Iran. The focal point of this project was carrying out organised visits of school children to UNIC and the despatching of direct UN representative to schools to explain UN activities to students, which was done with the coordination and support of UNA-Iran.