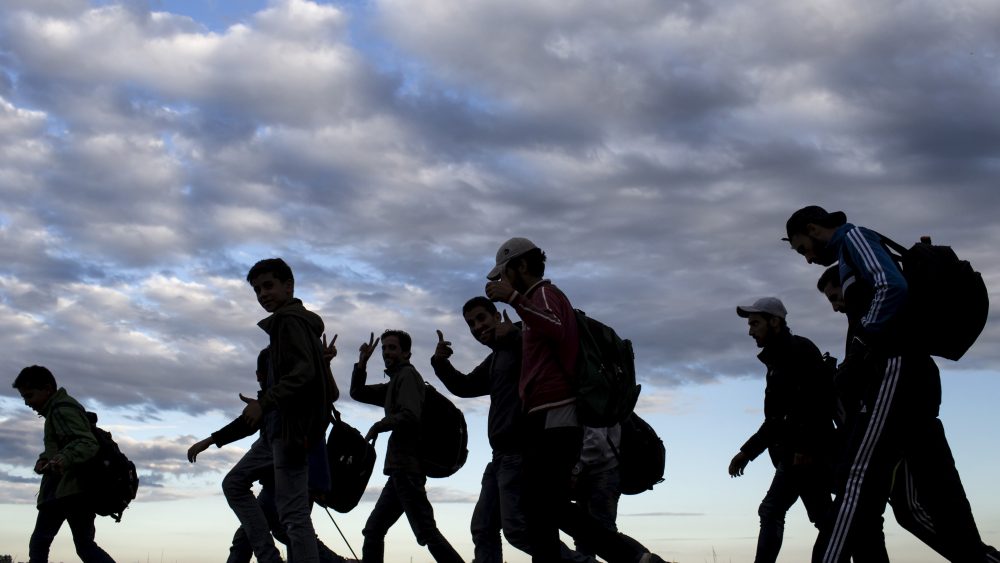 With a multitude of conflicts and crises causing record displacement around the world, more than 1.19 million people are projected to be in need of resettlement in 2017. According to the Projected Global Resettlement Needs 2017 , released on June 13th by the Office of the UN High Commissioner for Refugees (UNHCR) in Geneva, more than one million refugees were submitted by the agency to over 30 resettlement countries in the past decade, and the number of people in need of resettlement far surpasses the opportunities for placement in a third country.
The number of people in need of resettlement in 2017 will likely surpass 1.19 million, up 72 per cent on the projected needs of 691,000 in 2014, before large-scale resettlement of Syrians began.
“We are seeing resettlement taken to a new level and that enhanced resettlement can be an effective means of sharing the responsibility for refugee protection,” High Commissioner for Refugees Filippo Grandi said. “But much more needs to be done to keep pace with the growing numbers of acutely vulnerable,” he added.
In 2017, Syrians are projected to account for 40 per cent of needs, followed by Sudan at 11 per cent, Afghanistan at10 per cent and the Democratic Republic of the Congo at nine per cent.
In response, UNHCR expects to submit 170,000 refugees for resettlement next year, based on the expected global quotas from resettlement states, an increase from a current target of some 143,000 in 2016 and more than 100,000 in each of 2015 and 2014.
Despite increased resettlement quotas from some countries, expansion in global resettlement capacity, and increases in submissions, the gap in terms of needs remains great.
The report also says that 2015 was a record year for submissions with 134,044, up 29 per cent from the 103,890 recorded in 2014.
“Resettlement is now more important than ever as a solution, and we must grasp this opportunity to increase the number of refugees benefitting from it, as well as other avenues for admission,” Mr. Grandi said. UNHCR estimates more than one million are in need of resettlement because they are unable to return home or integrate in host countries for a variety of reasons.
UNHCR is also focusing on how complementary paths such as humanitarian visas, family reunion and scholarships could help bridge the need gaps.
The report was released on the first day of the Annual Tripartite Consultations for Resettlement, a gathering of representatives from UNHCR, resettlement countries and non-governmental organizations.