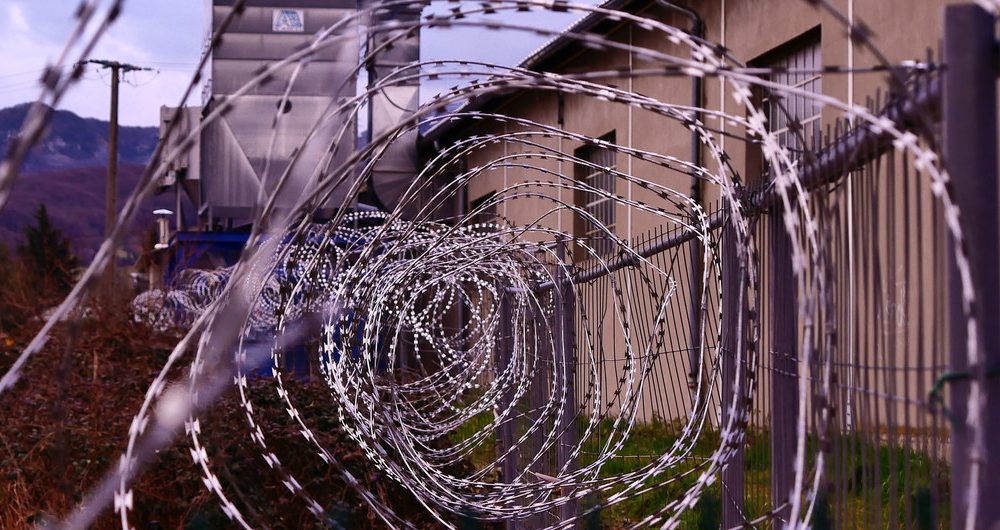 Citing the rapidly deteriorating health of detainees who remain, along with the mental and physical harm inflicted on them in cruel and inhuman conditions, eight right experts warned that the aging inmates are at increasing risk.

“Guantánamo is a place of arbitrariness and abuse, a site where torture and ill-treatment was rampant and remains institutionalized, where the rule of law is effectively suspended, and where justice is denied”, the experts said on the 19th anniversary of its establishment, on 11 January 2002.

Moreover, they pointed out that the COVID-19 pandemic is further exacerbating health vulnerabilities for the increasingly elderly prison population.

“The very existence of this facility is a disgrace for the United States and the international community as a whole”, the UN experts said. “Guantánamo should have been closed a long time ago”.

In 2003, the facility held 700 prisoners. Nineteen years later, 40 detainees remain with only nine having been charged with, or convicted, of crimes.

UN experts have consistently demanded the dismissal of the Military Commissions and the closing of the detention facility at Guantánamo Bay, saying they are incompatible with the US’ obligations under international law.

“We must not forget these detainees, who have been subjected to torture or victims of comparable trauma, and still languish in Guantánamo, in a virtual legal limbo, outside the reach of the constitutional judicial system of the United States”, they said.

“The prolonged and indefinite detention of individuals, who have not been convicted of any crime by a competent and independent judicial authority operating under due process of law, is arbitrary and constitutes a form of cruel, inhuman and degrading treatment or even torture”.

Even those cleared remain imprisoned

Military Commissions are still undergoing pre-trial proceedings on motions to suppress evidence resulting from torture, according to the experts.

And as fresh trials are not expected to commence anytime soon, proceedings are likely to last several years, leaving the defendants incarcerated indefinitely.

While six of the inmates had long been cleared for transfer and one more recently for release, all remain behind bars. “The Military Commissions violate the requirements of impartiality, independence and non-discrimination and should never have been used in the manner in which they were deployed at Guantánamo”, said the independent experts.

“These individuals should receive a fair and public hearing by competent, independent and impartial civilian court previously established by law”, they added.

The experts said the US must uphold its international legal obligations, conduct prompt and impartial investigations of alleged human rights violations and provide redress and rehabilitation to those who have endured prolonged arbitrary detention or any form of torture or ill-treatment.

“With a new administration coming into office in the United States and as we approach the 20th anniversary of 9/11, Guantánamo must finally be closed forever”, they spelt out.

The Special Rapporteurs appealed to the US authorities to “prosecute, in full compliance with human rights law, the individuals held at Guantánamo Bay or, alternatively, immediately release or repatriate them while respecting the principle of non-refoulement”.

Special Rapporteurs and independent experts are appointed by the Geneva-based UN Human Rights Council to examine and report back on a specific human rights theme or a country situation. Their positions are honorary and they are not paid for their work.