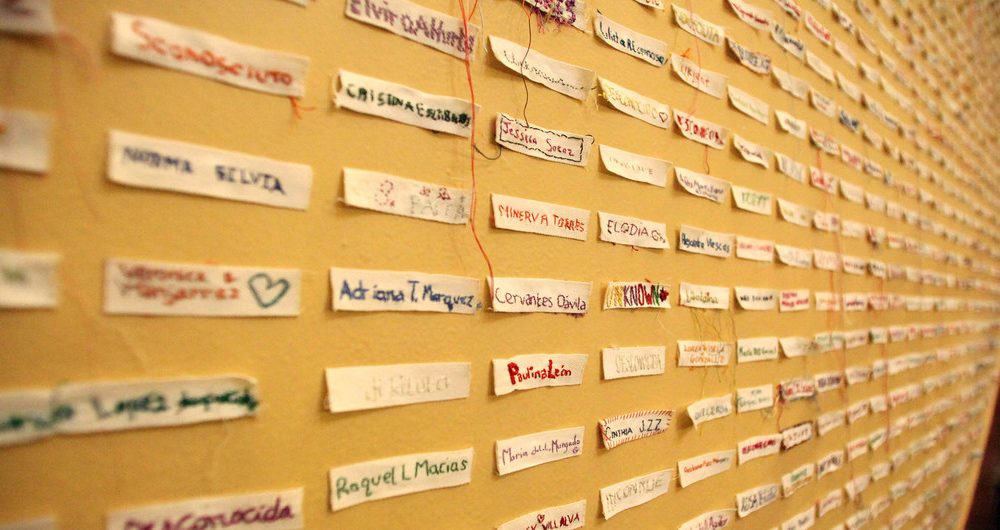 COVID-19 is overshadowing what has become a “pandemic of femicide” and related gender-based violence against women and girls, said independent UN human rights expert Dubravka Šimonović on Monday, calling for the universal establishment of national initiatives to monitor and prevent such killings.

Ahead of the International Day for the Elimination of Violence against Women, marked on 25 November, Ms. Šimonović said the rise in femicides and violence was “taking the lives of women and girls everywhere” around the world, as the coronavirus continues to rage out of control.

The UN Human Rights expert called on “all States and relevant stakeholders worldwide to take urgent steps to prevent the pandemic of femicide or gender related killings of women, and gender-based violence against women, through the establishment of national multidisciplinary prevention bodies or Femicide watches/observatories on violence against women”.

She said those bodies should be mandated to collect comparable and disaggregated data on femicide or gender-related killings of women; conduct an analysis of femicide cases to determine shortcomings, and recommend measures for the prevention of such cases; and ensure that victims are not forgotten, by holding days of remembrance.

According to data collected since 2015 though the Femicide Watch initiative, and data available from the UN Office on Drugs and Crime (UNODC), “among the victims of all intentional killings involving intimate partners, more than 80% of victims are women”.

During the past five years, a growing number of States have either established anti-femicide initiatives, and in an increasing number of countries, it is independent human rights institutions, civil society organizations, women’s groups, or academic institutions, that have established watches or observatories.

In his statement to the High-Level Meeting on the 25th anniversary of the Fourth World Conference on Women this past October, the UN Secretary-General António Guterres called for affirmative action to prevent violence against women, including femicide.

Data collected by observatories should be comparable from country to country, and disaggregated “under categories of intimate partner and family related femicides, based on age, disability, gender identity, migrant status, internal displacement, racial or ethnic origin and belonging to indigenous communities or to a religious or linguistic minority”, the statement concluded.

The Special Rapporteurs, Independent Experts and Working Groups are part of what is known as the Special Procedures of the Human Rights Council. They work on a voluntary basis; they are not UN staff and do not receive a salary. They are independent from any government or organization and serve in their individual capacity.