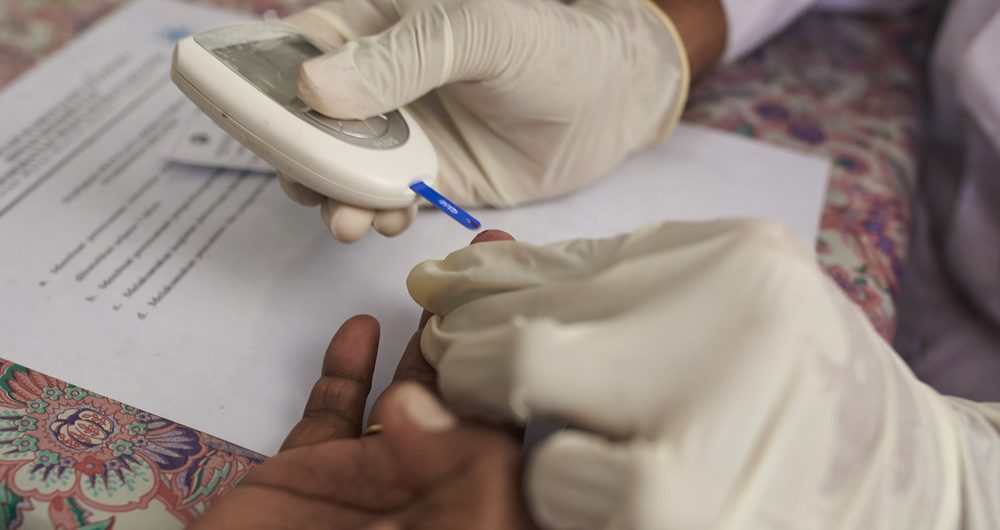 Investing $1 per person annually could save 7 million lives in low, lower-middle income nations

A new World Health Organization (WHO) report shows that close to seven million deaths could be prevented by 2030, if low and lower-middle income countries were to make an additional investment of less than a dollar per person each year, in the prevention and treatment of noncommunicable diseases (NCDs).

Seven out of ten deaths in the world are caused by NCDs – which include heart disease, diabetes, cancer and respiratory disease – but the vast majority of these deaths are preventable, according to a new report released by WHO on Monday.

“With the right strategic investments, countries that bear a significant amount of the NCD burden can change their disease trajectory and deliver significant health and economic gains for their citizens.” says WHO Director-General Dr Tedros Adhanom Ghebreyesus.

The report stressed that by investing in the recommended Best Buy policies of which there are sixteen, countries will not only protect people from NCDs, but also reduce the impact of infectious diseases like COVID-19 in the future.

“Noncommunicable diseases take a terrible health and economic toll, especially on countries that can least afford it” says WHO Global Ambassador for NCDs and Injuries Michael R. Bloomberg. 85% of premature deaths of people between the ages of 30 and 69 years from NCDs occur in low- and middle-income countries, making them a huge health and socioeconomic burden, the report highlighted.

The report also indicates that while each of the interventions can be implemented individually, the effects are stronger and produce a greater return on investment when introduced together. With marginalized groups often at greater risk from the physical and financial impact of NCDs, the interventions may also help to reduce health and economic inequalities.

“The impact of COVID-19 on people living with cardiovascular diseases, diabetes, cancer and lung diseases shows that it’s more important than ever to prioritize the investment of prevention and management of NCDs” said Dr Bente Mikkelsen, Director for NCDs at WHO.

Dr Mikkelsen called on all partners to step up funding and action.

“In a world where financial resources are increasingly constrained, this report shows where the best investments can be made and where millions of lives can be saved,” she said.

Every dollar invested in scaling up Best Buy actions in low to lower-middle income countries could generate a return of up to USD 7 – potentially USD 230 billion by 2030.